Most of the times, people usually talk about the arch rivalry between Apple and Windows, but the fact that Apple allows you to install Windows alongside Mac OS X  is a big surprise. Being a windows user, it  was difficult for me to get used to the Mac Os X in my initial days of owning the Macbook air. But thanks to Bootcamp, i was able to install Windows on the Macbook air without any troubles.

This however isn’t a big problem, since you can press the option key on your mac immediately after turning it on ( while it starts to boot ) and choose between all the operating system installed on your Mac. But this can become a tedious task if you somehow forget to press the option key when your Mac boots and you will have to go all over the boot process again. So ultimately, it’s always an better option if you set the default boot operating system on your Mac. Doing this will ensure that your Mac always boots to the primary operating system chosen by you.

In my case, I installed Windows 7 on my Mac and every time I turned on my Macbook air, it automatically used to boot into Windows instead of Mac OS X (which was my primary OS on the Macbook ). Fortunately Mac OS X does allow you to choose the primary boot operating system and for those who want to do so, simply follow the instructions provided below.

How to set the default boot Operating System on Mac OSX.

That’s it, now your mac will always boot to the primary OS selected by you. Alternatively, you can also set the first boot OS on your Mac without the need of booting into the OS.  Here’s how you can do that.

How to set the default boot Operating System on Mac OSX from the boot menu.

Well, these were the two methods by which you can change the first boot operating system on the Mac OS X. Keep following our blog to get the latest tips on the Mac OS X. 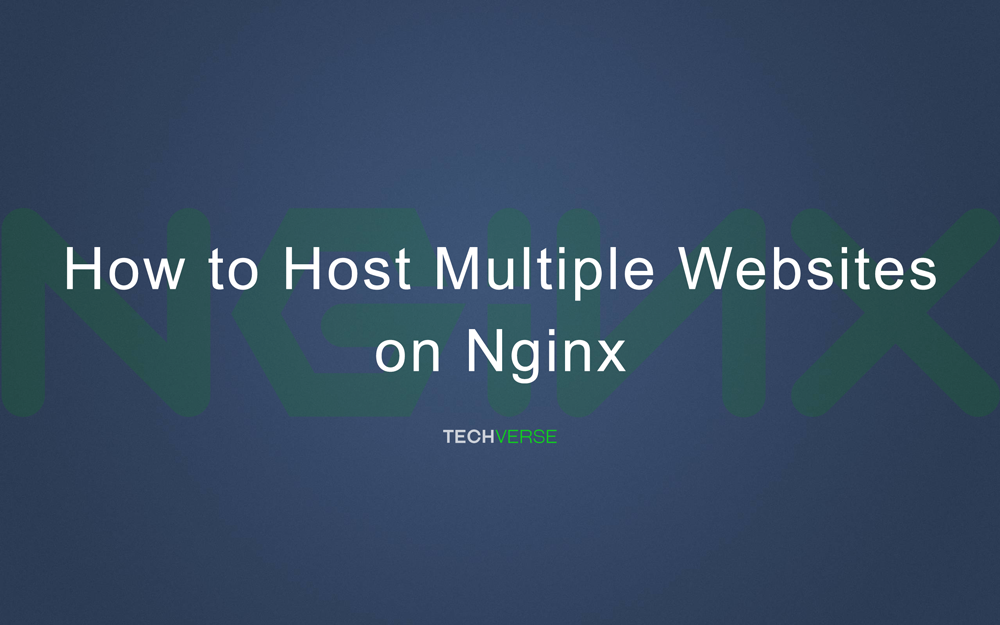 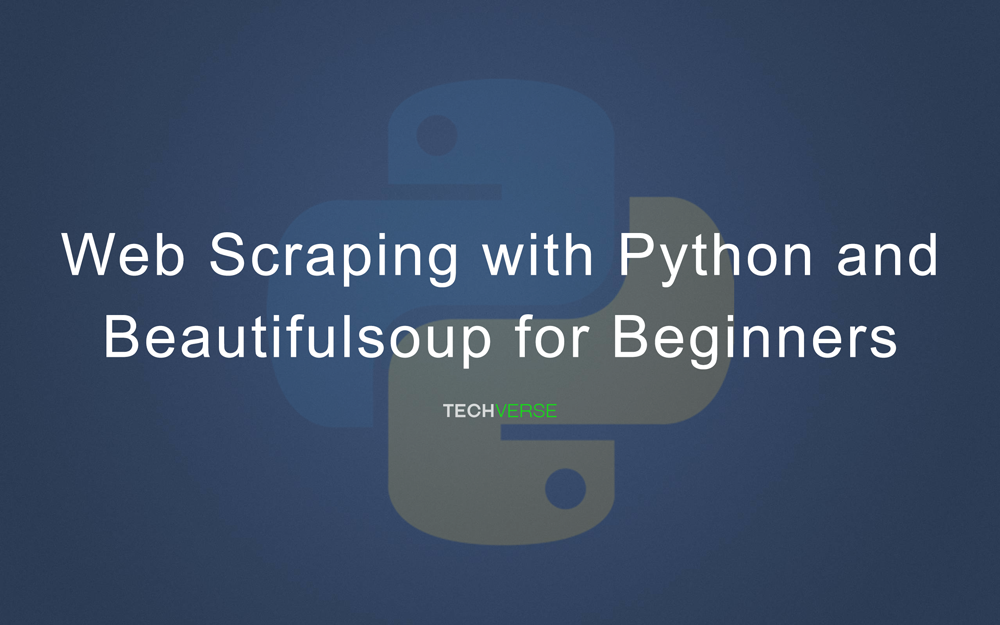 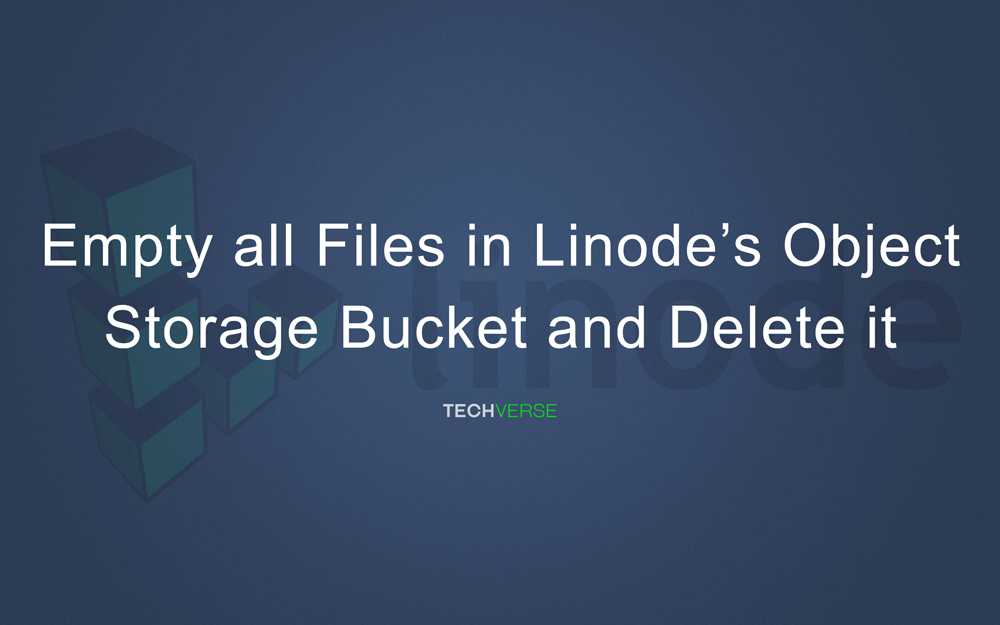