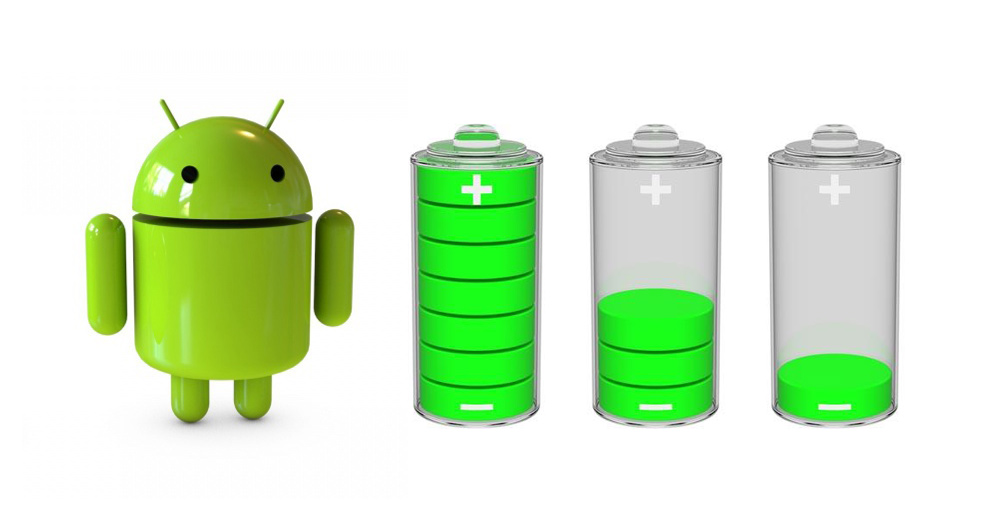 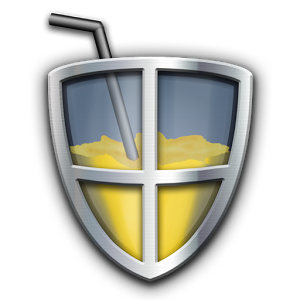 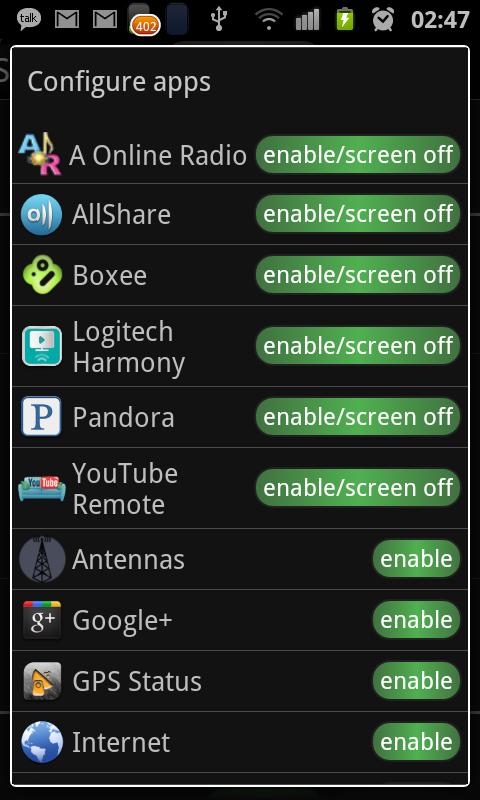 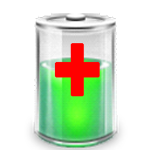 Battery defender is a easy to use  app which helps you to extend your android smartphone’s battery life . The app has a lot of features which are great for a app that is free of any charges . The user interface of the app is very clear and easy to use . The app automatically turns off unnecessary feature such as GPS , WIFI and Bluetooth after your turn off your screen and helps extend your smartphone’s battery .
It has a very useful feature called Genius sleep , that forces syncs to occur every 15 minutes and helps increase your android smartphone’s battery life . Also the app has a handy little feature to display the battery percentage in the notification bar .
The Battery defender app is free to download from the android app store . 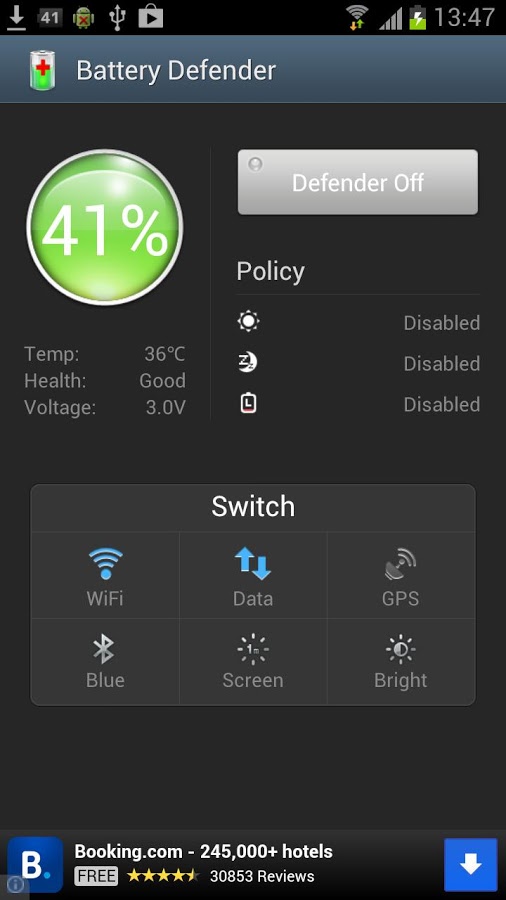 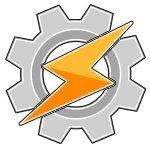 Tasker is more of a app for controlling and task automation app . It is surely not as easy to use like the other apps before , but once you learn to use it , you just need to automate a few processes and then forget about it . Using the apps program controlling and task automation features of tasker you can tweak your android smartphone to its core functions . Using this app , you can set any unnecessary android function to run at a specific time period according to your requirement and help extend your phone’s battery life . Tasker might have a difficult learning curve but once you get a hold of it you can put it into many other uses , apart from extending your smartphone’s battery .
The Tasker app costs $2.99 from the play store . 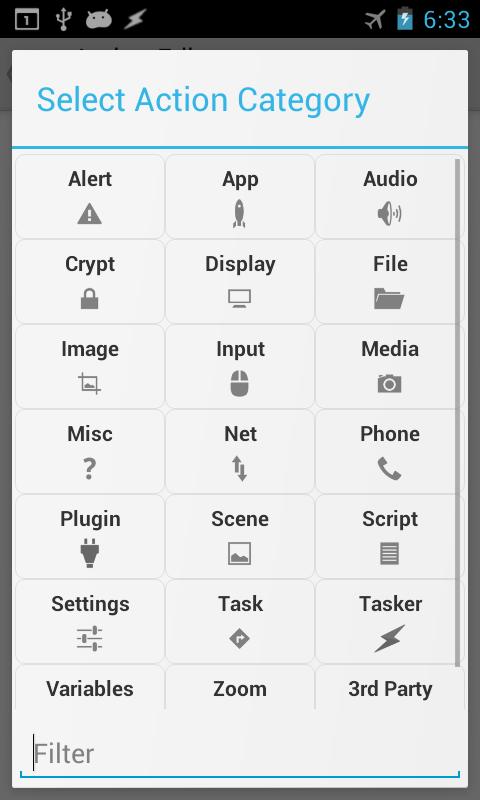 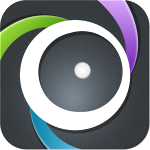 AutomateIt is another app which takes the automates various tasks on your android smartphone and tablet to extend their battery life . The app lets you define a set of behavior in response of every event on your android device , which are called rules . Using which you can extend your phone’s battery life . For new users , you do have an option to download pre defined rules from the app itself , which are actually uploaded by other users .further once you get a hang of this app , you can even create and upload some of your own rules . This is one of the easiest tool of its kind to extend your smartphone’s battery life .
The AutomateIt pro version costs $1.99 . there is also a free version of the app but it contains ads and has some limitations . 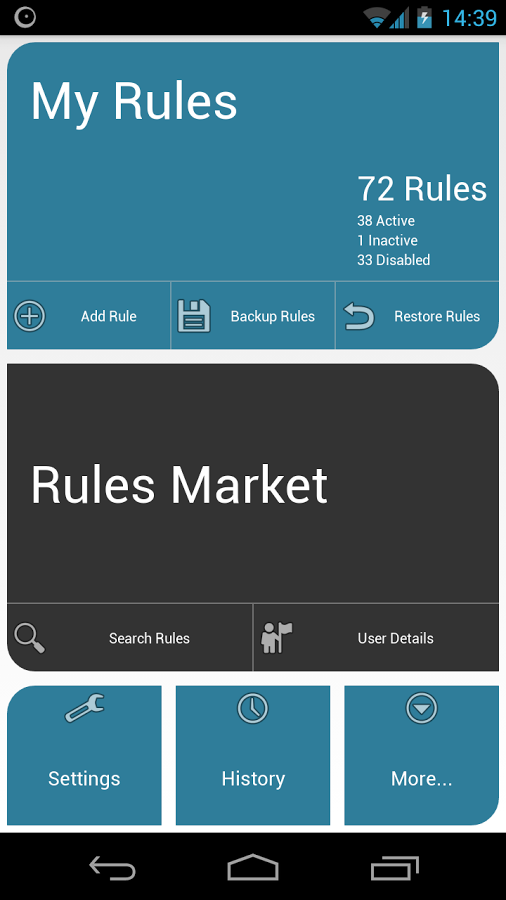 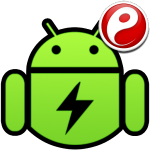 The Easy battery saver app is a free download from the android app store . 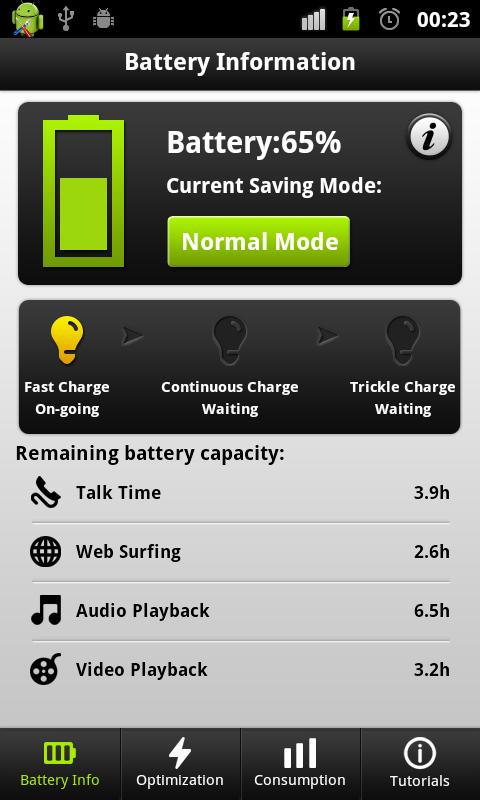 Do check out all of these fantastic apps on your android smartphones and tablets and share your views with us .