If you are a PC gamer, I don’t even need to introduce you to Steam. Owned by valve corporation, Steam is one of the worlds largest online game store for PC games. The Steam store sells only digital copies of PC games and most of the time its prices are less compared to other retail and online sources for PC games.

Few years back games were generally purchased through retail channels such as offline game stores. But as high speed internet became affordable and mainstream, people switched to digital download for PC games since these were cheaper than the box packed physical copies and at the same time people didn’t had to worry about storing the games. This is where Steam became a huge success.
In countries like the US and UK, where high speed internet connections are common among households, downloading digital games through steam is a piece of cake. But when we talk about other countries such as India, where high speed internet connections are yet to take off, it usually takes hours and days to download games from steam, especially when the average size of games today is around 15GB.
While you may be able to download the games after hours of wait, but what will happen if you computer is infected by an virus or the hard disk crashes? You would have no other option rather than downloading the game once again.
Fortunately Steam offers a easy solution to this problem. With steam’s built in game backup feature, you can easily backup downloaded games to a DVD or an external storage media and the next time you want to install the game on your computer, you don’t have to download the games once again, instead you can use the game backup to restore the game. If you ever need to use this feature, the instructions below will show you how.

How to Backup Steam Games 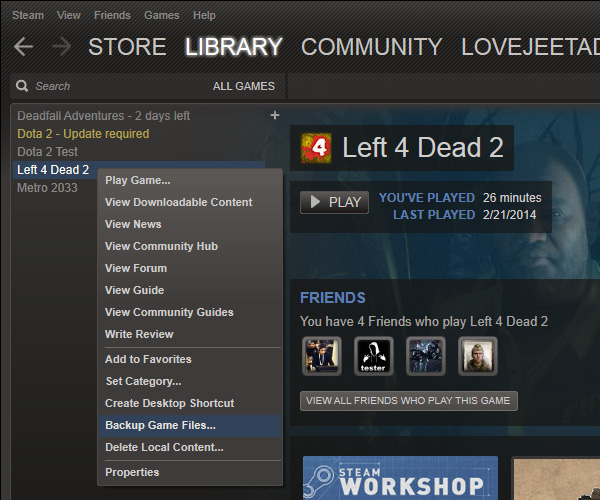 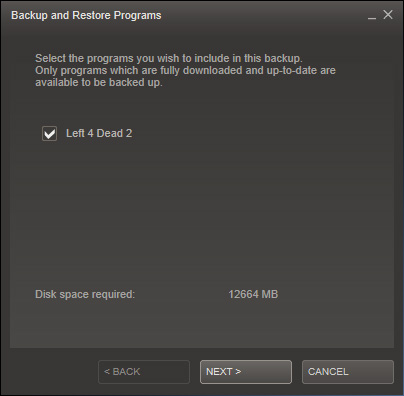 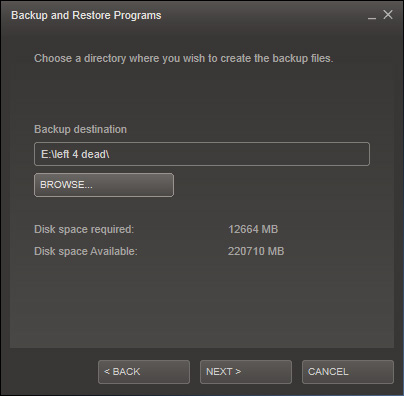 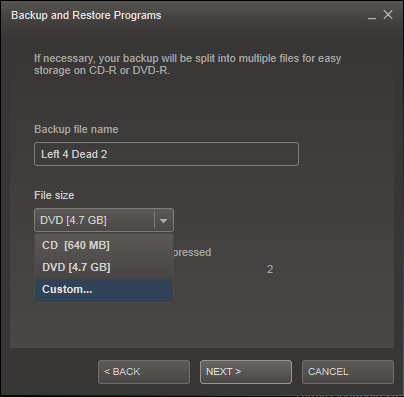 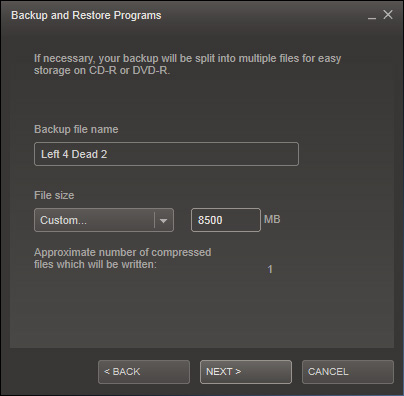 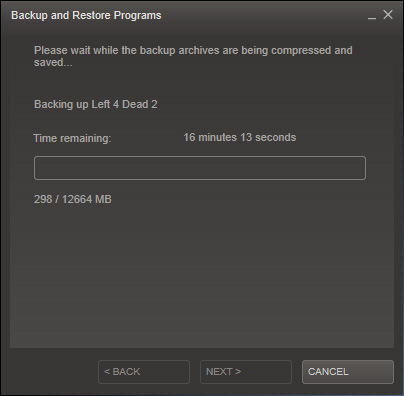 Wait for a few minutes till the game backups are created and once its done, you can burn the backups to a DVD media or copy it on a external storage media.

How to Restore Steam Games from a backup

If you need to restore a game from the backup, here’s how you can do that. 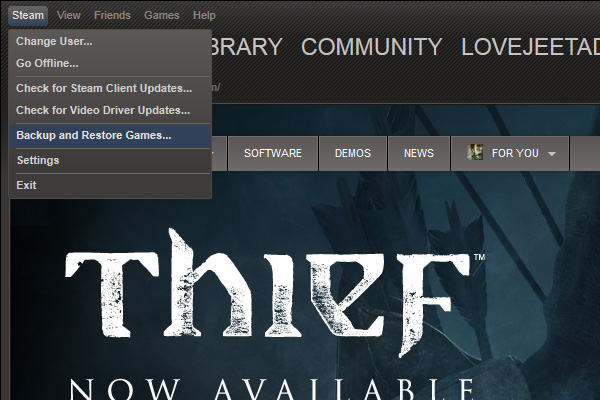 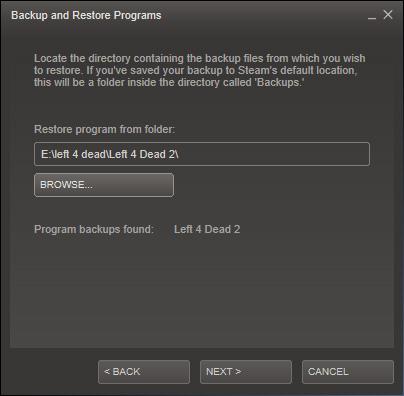