FIFA 14 is now free to play on Android ! . Much ahead of the FIFA 14 World cup to be held in Brazil this year , the football fever has already spread to Android and iOS devices .The mobile version of FIFA 14 is now available for free download on your iOS and Android phones . 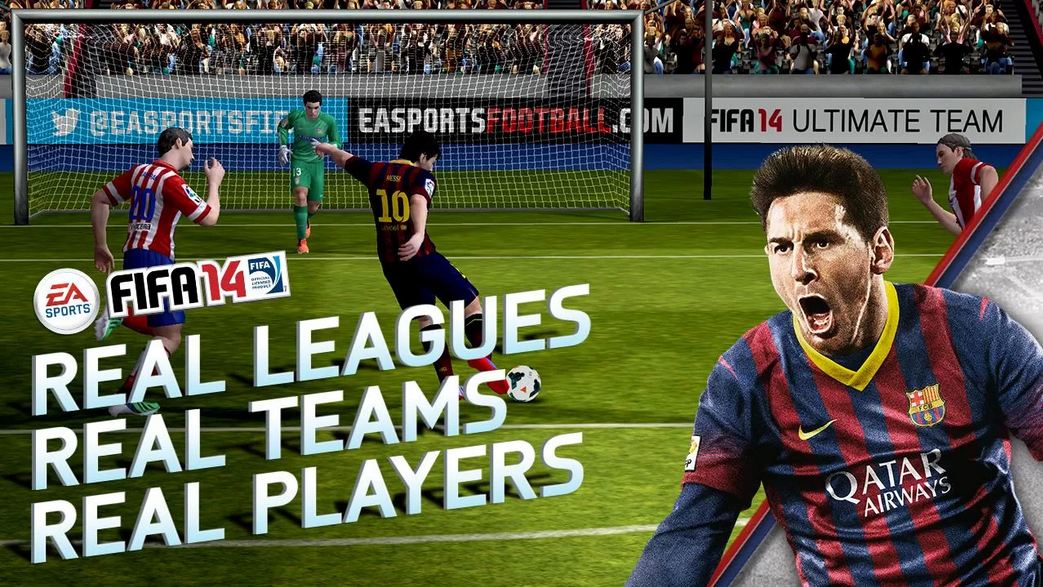 Unlike last year , when FIFA 13 was priced at $6.99 . This year FIFA 14 has been made free for all Android and iOS phones , though EA  aims to generate revenue from in game purchases instead. FIFA 14 on the Android and iOS phones will feature 33 leagues, over 600 licensed teams and more than 16,000 players .Upon installing players will have free access to the entire ultimate team mode and even online quick matches . players wishing to unlock the Kick off mode and the team manager mode will have to shell out an extra $4.99 .

REAL PLAYERS. REAL TEAMS. REAL LEAGUES. Welcome to the most authentic football game for Android smartphones and tablets. Feel the excitement of every pass, shot, and tackle with new touch controls. Plus, live every moment of real-world football mastery with EA SPORTS™ Football Club Match Day. Get in there with FIFA 14!