After a long wait  my Samsung Galaxy S3 finally received the Android 4.3 update. The changes from Android 4.2 are very much noticeable on Android 4.3 as the entire UI has gone through major changes and it looks much better now.

After installing the Android 4.3 update, i immediately proceeded with rooting my phone and in my case i had to enable USB debugging. This is where i found out that the developer options was hidden in Android 4.3. After spending some time researching on the internet, I was finally able to figure it out.

How to enable USB debugging on Android 4.3 Phones and Tablets 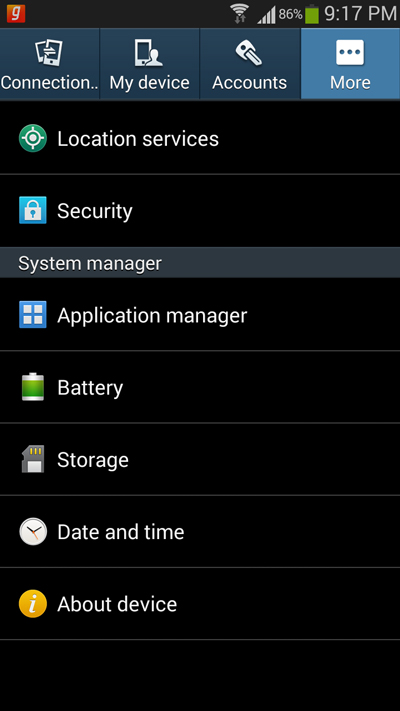 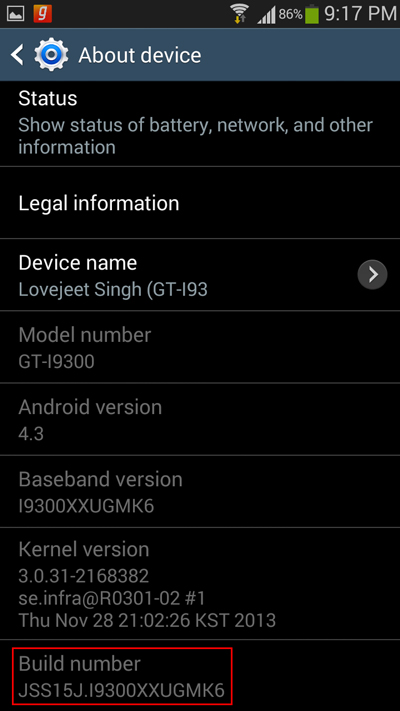 That’s it, now go back and the Developer options should be appear under the “System manager” or “system” on some devices. This process is also the same on Android 4.2 devices. 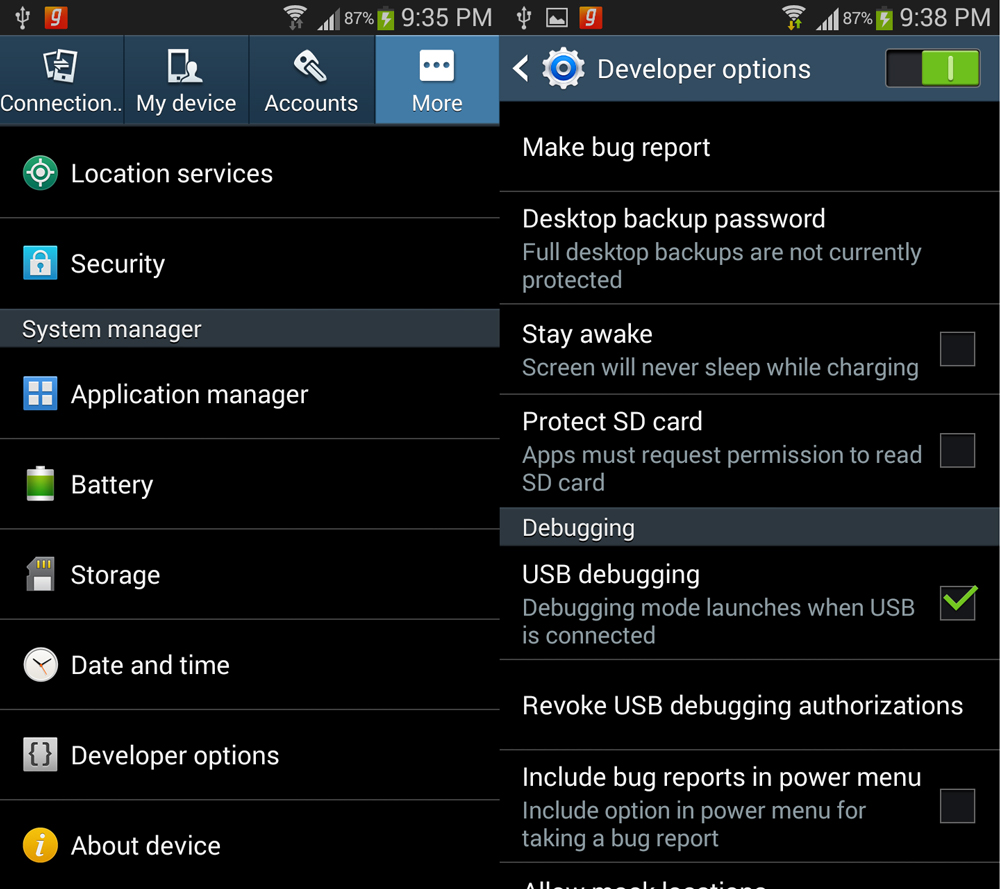