The only downside of Google maps is that , it needs an fast internet or data connection to work smoothly and its a major data hog . While Google maps works like a breeze if you are using a 3G or 4G data connection , otherwise you may have to wait for a long time for maps to load on your Android phone .

Instructions to save Google maps for Offline viewing 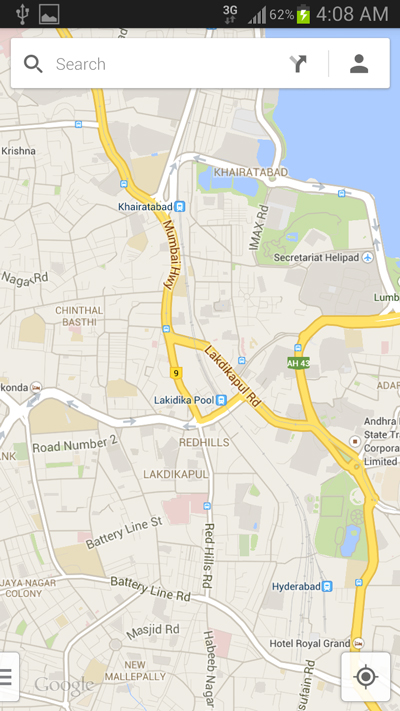 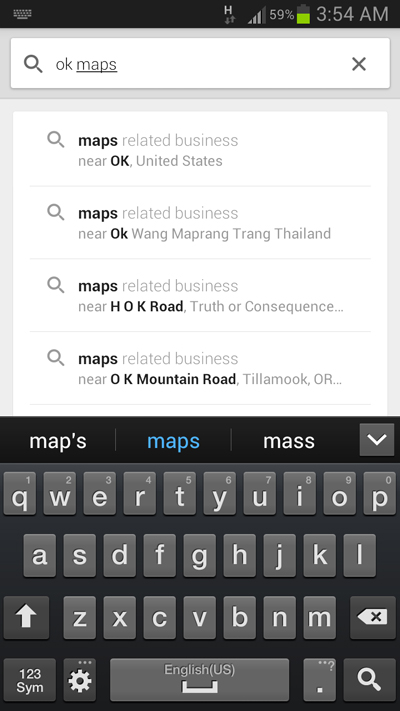 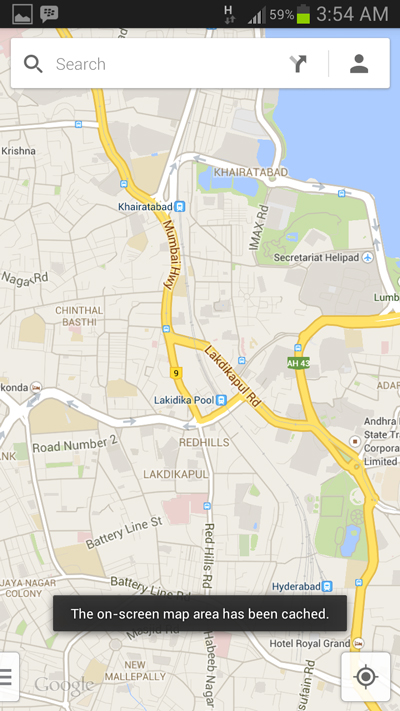 This simple workaround even works on the iOS version of Google maps too .