The Xbox One is right here. Did you grab one for yourself? If you did, then its time you need to familiarize yourself with the Xbox One’s Voice commands. 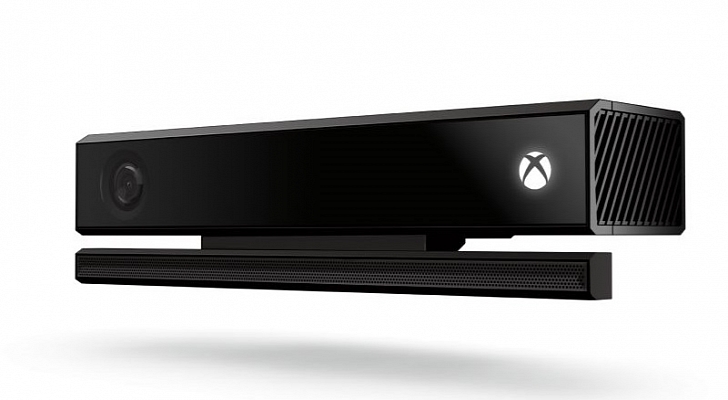 All in all , the new Kinect has more than 40 voice commands and it would be really helpful for you, if could memorize all of them. Doing so would help you to control the Xbox from your couch itself. which means no more interruptions during your gaming session.

Microsoft wont be bundling these voice commands with the Xbox One, because as of the time these cheat sheets were prepared, the consoles were already shipped. Instead Microsoft will be putting them up for free download from their website. But there is still time for that, Meanwhile we have got you the entire list of more than 40 voice commands for the Xbox One, all downloadable in a single PDF document. 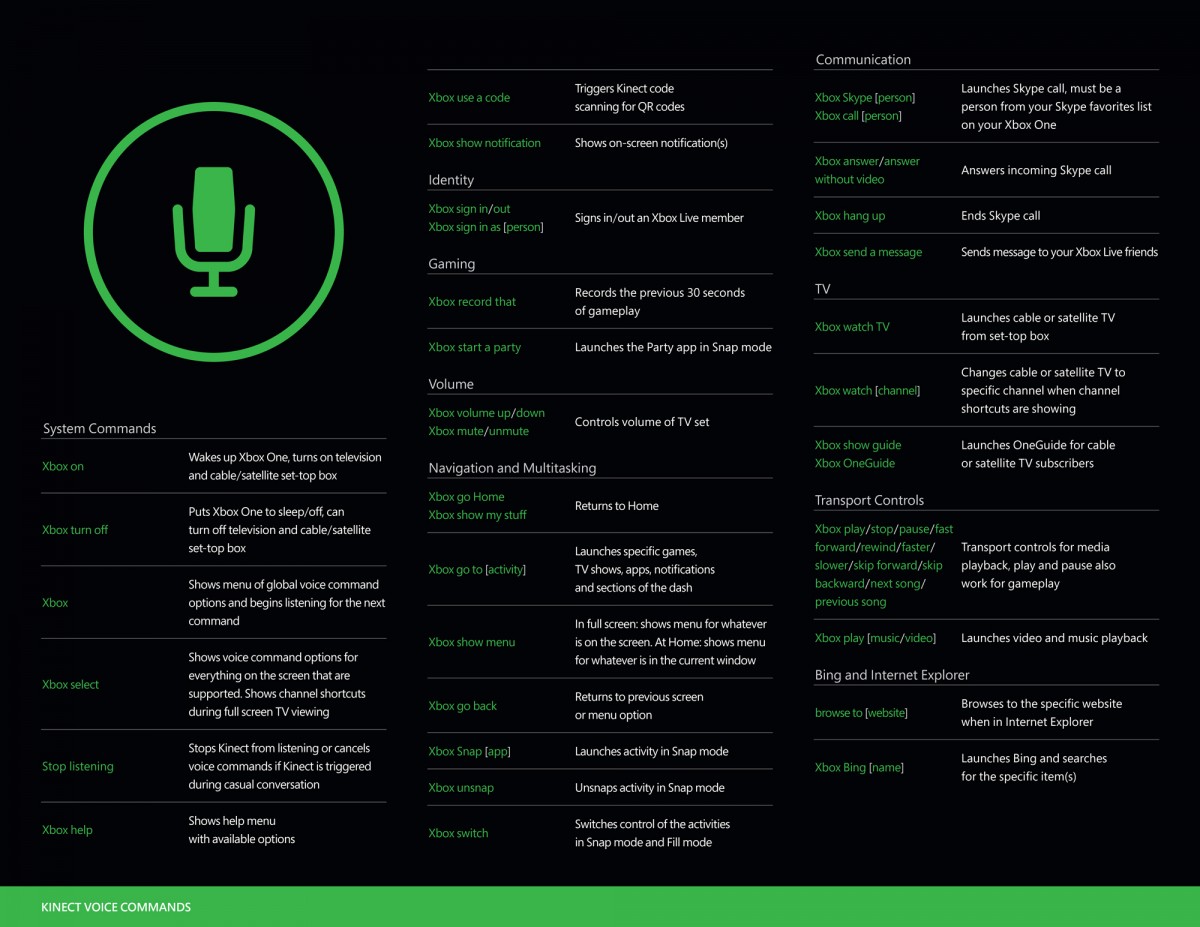