If you have been watching PC gameplay videos on YouTube, you must have noticed a constantly changing number counter around the top corners of most gameplay videos. Have you ever wonder what it is? 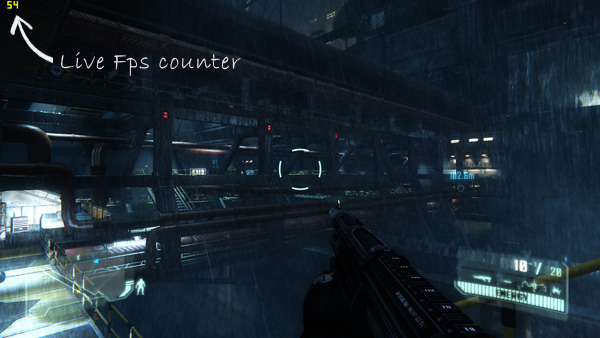 If you are a PC gamer, you might be already aware that the strange number counter is nothing but the live FPS ( Frames Per Second ) of the game. For hardcore PC gamers, the FPS at which a game runs, is a method of comparing the performance of a game across computers with different hardwares. The higher the FPS of a game, the more powerful is the computer on which the game is run.

For those who want a similar FPS overlay for games on windows, you can install one of the many free tools available for windows which will let you display a FPS counter overlay on games. Here’s the best one among these FPS overlay tools for windows that I have been using personally.

Fraps, is a free windows program, which when installed will display a live FPS counter overlay on all window games. Among its other major features, the program will also let you take screenshots of games and even record gameplay videos. 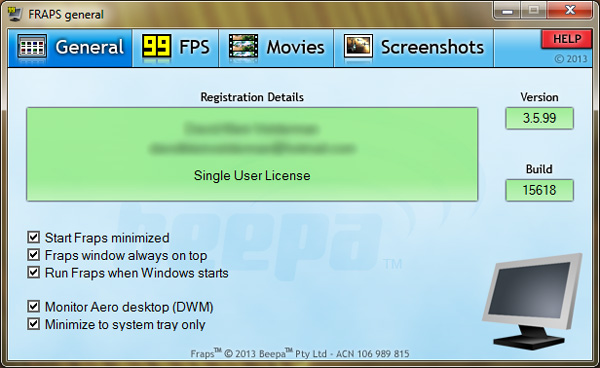 Note: Make sure you check the Run Fraps when Windows starts option to automatically start Fraps everytime you turn on your computer. 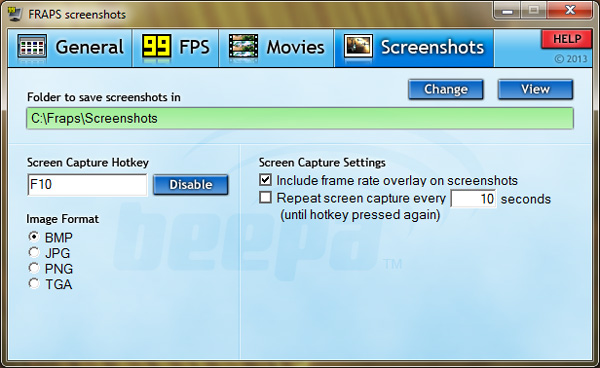 While taking screenshots of games works fine across all computers, but recording gameplay videos is a resource demanding feature that works smoothly only if your computer has a quad core or higher core processor with more than 4GB of ram. Although the gameplay recording feature might work lower end computers, but it will make your game laggy, which is why its recommended to use it only if you have a decent computer.

The captured screenshots and gameplay videos are usually saved in the following location on windows.

The next time you want to capture your high score in a game or a random funny moment, make sure you have Fraps installed on your computer. You can download Fraps from the link provided below.

Overall Fraps is a must have tool for serious PC gamers who want to capture and share some of their precious gaming moments with their friends and the gamers across the world.