Asphalt 8: Airborne has gone free to play for both Android and iOS devices . The popular handheld racing game from Gameloft was previously selling for 0.99$ , which is now available as an free download on both the Android and Apple app stores .

The Asphalt series of arcade racing games from Gameloft have been one of the best racing games for smartphones and other handheld devices . From the era of Symbian devices Gameloft  has been setting new benchmarks with Asphalt in terms of both the quality of Graphics and gameplay . 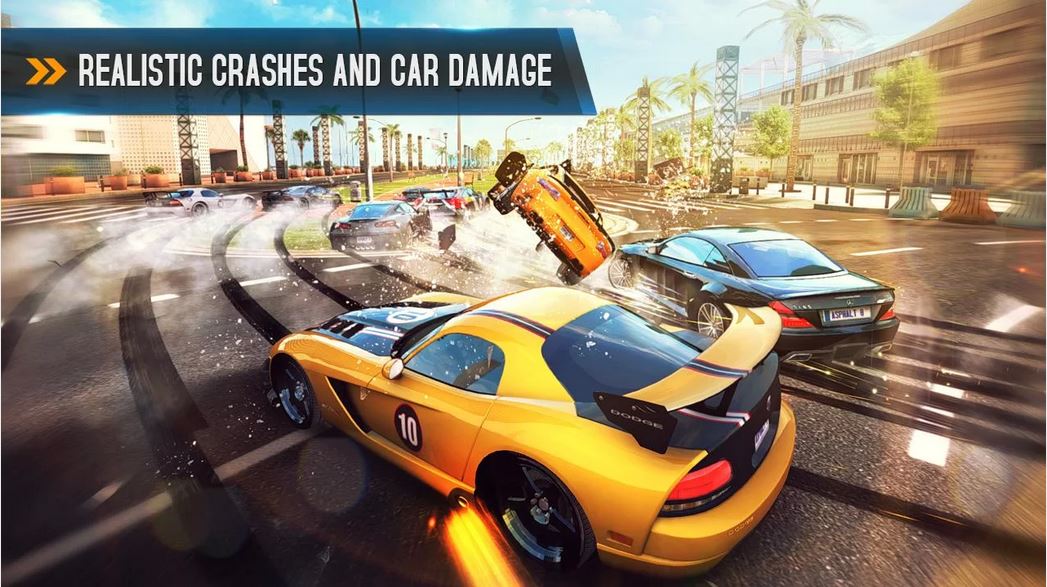 The latest Asphalt 8: Airborne is no less than its predecessors in the Asphalt series . This time around the latest version of Asphalt 8: Airborne adds 47 new cars to the game , including the new Renault Clio R.S . With asphalt 8 you can choose from 7 new locations to play on , including places such as Venice, French Guiana, Iceland, the Nevada Desert and other exciting locations .

Overall the game is comprised of 8 Seasons and over 180 events in the career mode , which will make sure speed lovers have ample time to enjoy this game .  If the career mode is not enough for you , you can jump into multiplayer which will let let you compete against 8 real players simultaneously .  Last but not the least Asphalt 8 now supports third party controllers on both the Android and iOS versions . 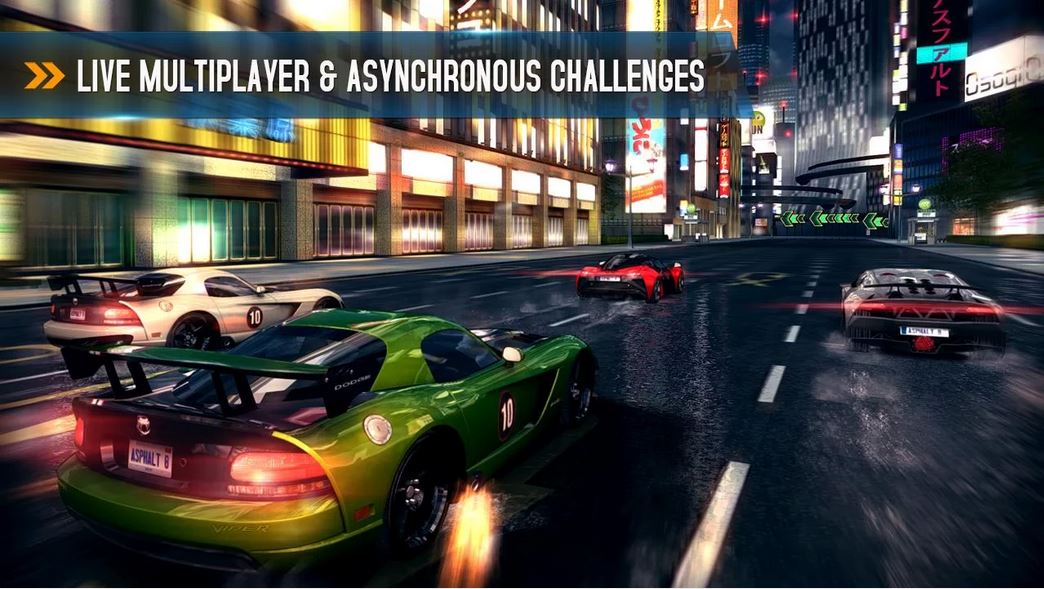 You can download Asphalt 8: Airborne form the below links for your respective Android and iOS device .