For those who love to read books from their android phones and tablets, Google play books is an good alternative for amazon’s kindle app . Although play books does has its fair share of problems, it does satisfy most of my reading needs.

Google Play Books has more than one millions titles to read from, which also includes many free classics and the list is constantly increasing as more people now are preferring to read from digital devices , rather than books . 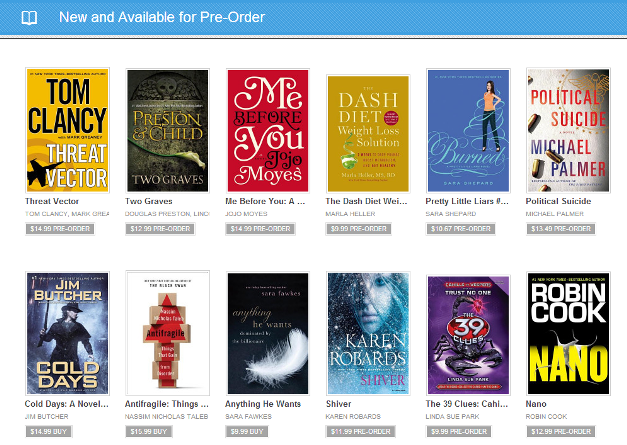 As most of you would already know, Google play books has an inbuilt text to speech feature, which enables the app to read out books to you. The feature works fine, but the voice output is somewhat similar to that of a robot speaking. For people who don’t speak English natively, it is going to be somewhat difficult to grasp the words being read out by the app.

Fortunately, the solution to this problem lies within the app itself. By enabling High-quality voice from the app’s setting, the app will be able to read out books in a more natural voice. The feature requires an active internet connection, which is why, i would not recommend using this feature while using a data connection.

Here is how you can enable High-Quality voice in the Google play books ap . 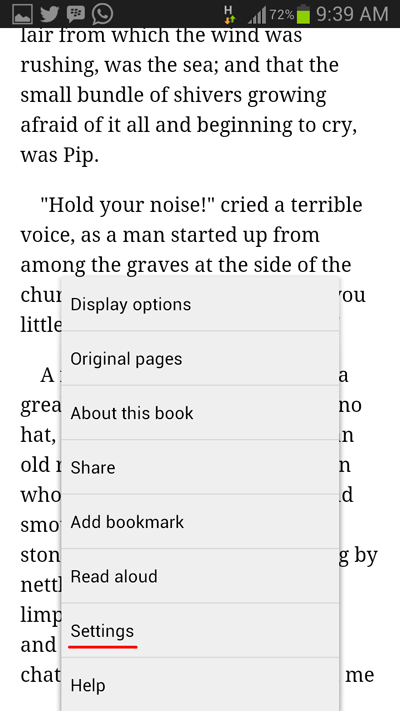 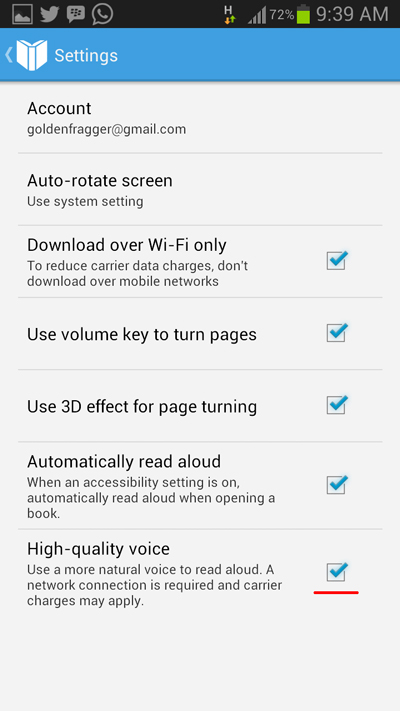 Now the next time you use the read aloud feature , you will be hearing a much natural voice.