The Limited Storage space on our Android phones is a major constraint for all of us. With all the things that we would love to have with us on our smartphones, most probably even terabytes of data would not suffice our ever growing needs.

Generally today’s smartphones are limited to a mere 16GB or 32GB of storage space out of the box, which can be further increased by adding a MicroSD card. Google’s Nexus devices on the other hand do not come with an option for expandable storage, but you can make use of an external storage devices such as Flash drives via an USB OTG cable to get some addition storage space.

5 ways to free up your Android phone’s Storage space

Android restricts apps to be only installed on the Phone’s internal storage, but some apps with developer support can be moved to an SD card. Moving these apps to your SD card’s storage would not only free up your phone’s internal storage but also at the same time it would increase your phone’s performance. You can use the App Manager 2 , an free android app to move supported android apps to your phones expandable storage.

Note: A few Samsung smartphones do not have this feature. So the only way of moving apps to an expendable or external storage is to get root access on your Android phone. 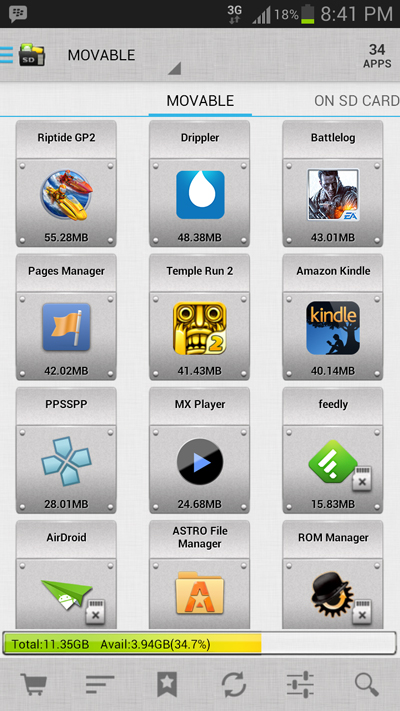 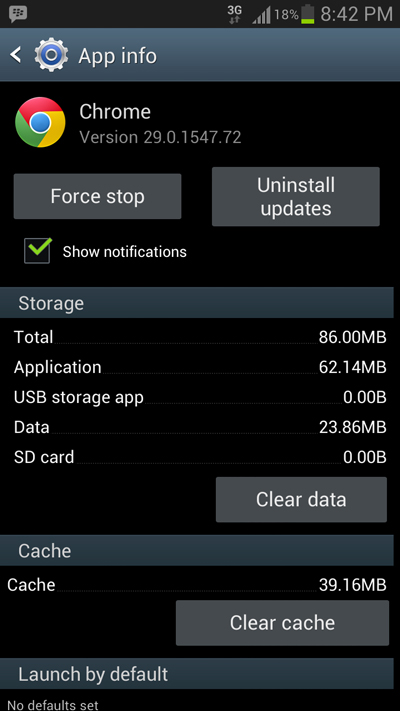 Upload your photos to Online storage 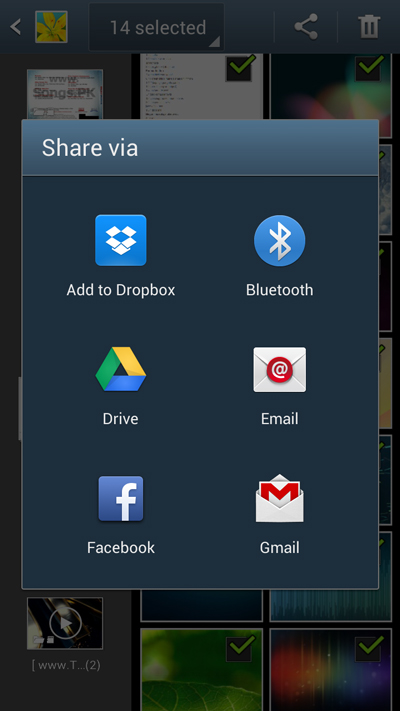 Knowingly or unknowingly, our carelessness is sometimes the reason to a lot of duplicate files on on our Android phones. If you have lots of music files on your phone, chances are there must be a few duplicates there. In few cases sometimes Android doesn’t delete downloaded apps after installing them, which causes duplicate files. Apart from these there are many other reasons but they all have the same solution, which is to remove these duplicate files. 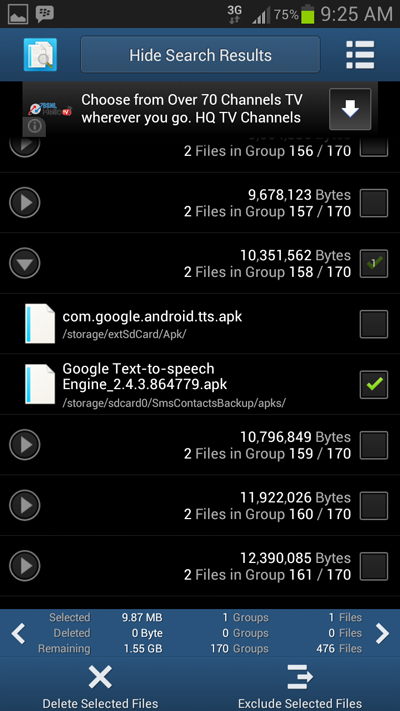