You would be surprised to know that the next version of Android will be Android 4.4 , Kitkat , Instead of the much rumored Android 5.0 , Key Lime Pie . Google’s Sundar pichai , Chief of both Android and Chrome has confirmed this announcement by sharing it on his Twitter and Google+ accounts . 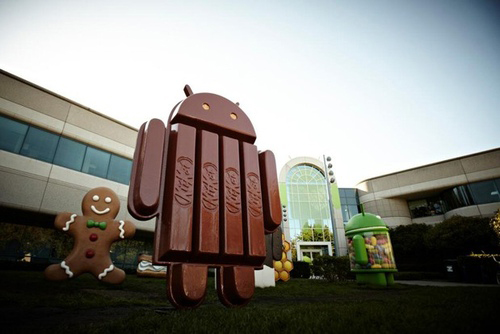 Until now Google used to refer the next version of Android as Key lime pie  internally  . But since very few people know the taste of a lime pie . Google decided to go for another name , for which they had to make some special agreements with Nestle , for using their trademarked Chocolate’s name KitKat . 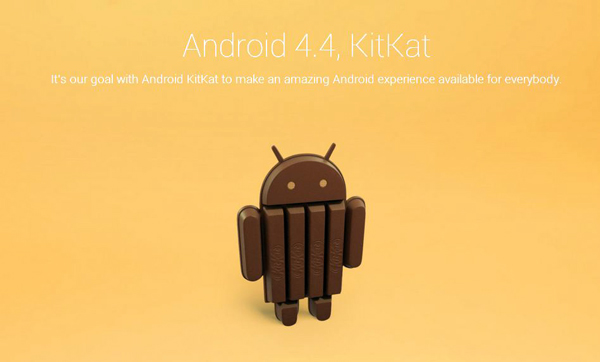 Android is the operating system that powers over 1 billion smartphones and tablets. Since these devices make our lives so sweet, each Android version is named after a dessert: Cupcake, Donut, Eclair, Froyo, Gingerbread, Honeycomb, Ice Cream Sandwich, and Jelly Bean. As everybody finds it difficult to stay away from chocolate we decided to name the next version of Android after one of our favorite chocolate treats, Kitkat®!

To promote the new android 4.4 Kitkat , nestle has launched a new promotion by shipping out specially marked kitkat chocolates with a chance to win either a free Nexus 7 or a Google Play credit. Here’s Nestles promotional video announcing the new Android 4.4 Kitkat .

Theres a lot more to be revealed about the Android 4.4 Kitkat . very soon there is going to be a lot of interesting leaks and announcements to which we are eagerly looking forward to . Until then keep subscribed to our Email newsletter to stay updated on more information about Android 4.4 Kitkat . And the most important do have a Kit-kat break .