The fingerprint scanner on the iPhone 5S was an interesting piece of technology that is yet to be seen on any other smartphones among its competitors. Although there were some problems in the beginning, eventually after a few updates, apple did made it bug free. 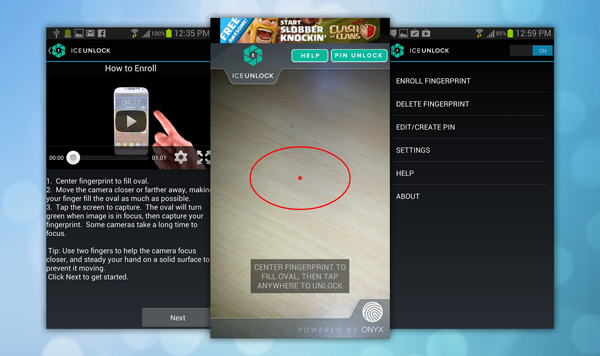 How To Unlock an Android Phone using your Fingerprint 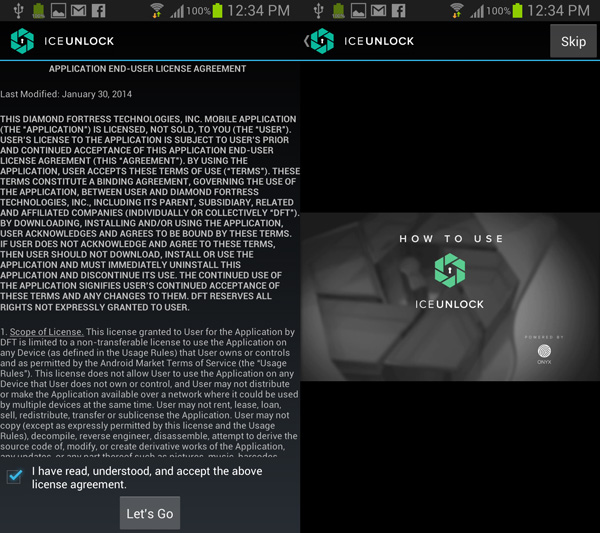 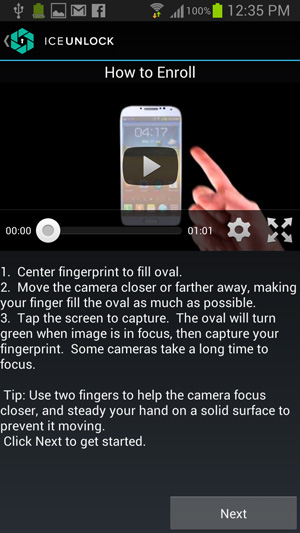 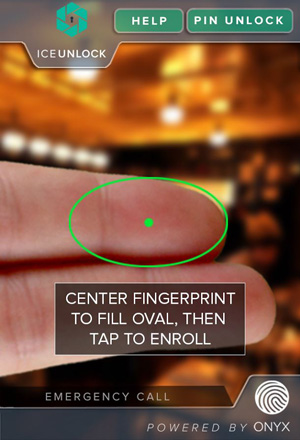 Your fingerprints have been recorded by the app. Finally make sure the app is tuned on. 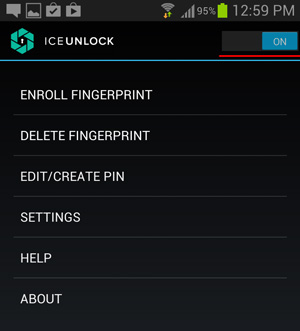 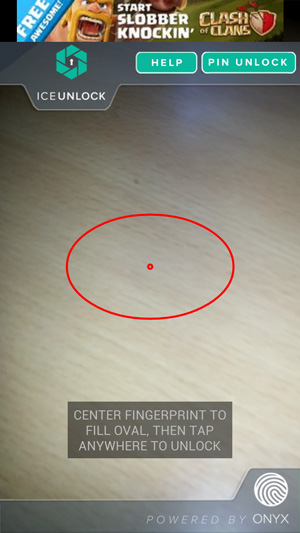 As is said before this apps works great on phones with a rear flash. So in case you don’t have a rear flash on your phone, you can’t expect the app to work properly. But anyways you should definitely give a try to this awesome app. Overall ICE Unlock provides a secure way to lock your android phone. You should try out this app and do let us know your views about it.