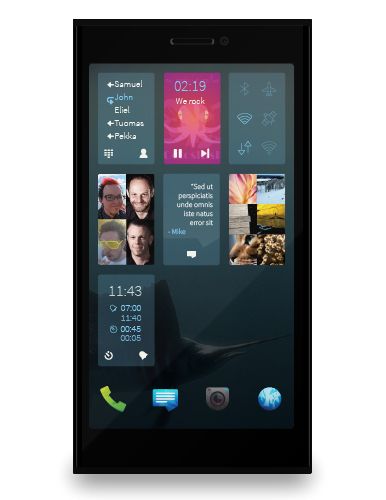 Another Advantage of Sailfish oS is that , it can run existing apps that were developed for Meego and Android , in addition to native Sailfish apps . So at the time of launch Sailfish would already have a large catalogue of apps ready for their OS. the alpha version of Sailfish OS SDK is available to download at the Sailfish wiki . 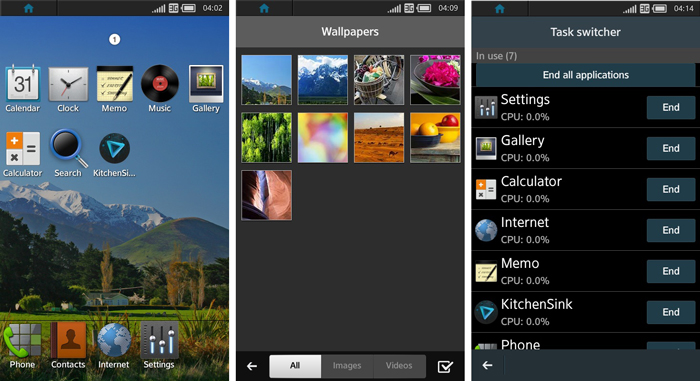 Tizen is an new Linux based Mobile operating system , which is currently being developed by Samsung for devices like Phones , tablets and Smart TV’s . The Tizen project is more of an Mix of Samsung previous Bada OS and Intel’s Meego OS , Both of which were very unsuccessful at capturing the market . Tizen is expected to be out by next year in 2014 , while the Samsung Galaxy S5 is rumored to be the first device to run the Tizen OS .

Firefox OS or code name Boot to gecko , is a Linux based and open source Mobile operating system which is was developed by Mozilla , the creator of the popular Firefox web browser and the Thunderbird email client . The Firefox OS was developed for smartphones , tablets and computers as well , which makes it a Hybrid operating system . The first smartphone to run on the Firefox OS was the ZTE Open , which was launched by the Spanish telecom company Telefonica this year . The next update for the Firefox OS is scheduled to arrive on December 9 this year .

Th Ubuntu Touch is basically an Mobile interface for the Ubuntu mobile operating system which is being developed by Canonical , the makers of the popular Linux distro Ubuntu . The interface is being designed for Touch screen mobile devices such as Smartphones and tablets . Ubuntu touch is based on the user friendly Unity interface , that we have already seen in Ubuntu Linux .

All the mobile devices running on the Ubuntu touch will be able to change into a full desktop operating system when plugged into an monitor . The best example being the Ubuntu One Smartphone , which is also being developed by Canonical with the help of Crowd funding . Canonical aims to release phones running on Ubuntu touch by this years end , while a preview version of the OS will be available for android devices such as the Galaxy Nexus , Nexus 4 and the Samsung Galaxy S4 next year . 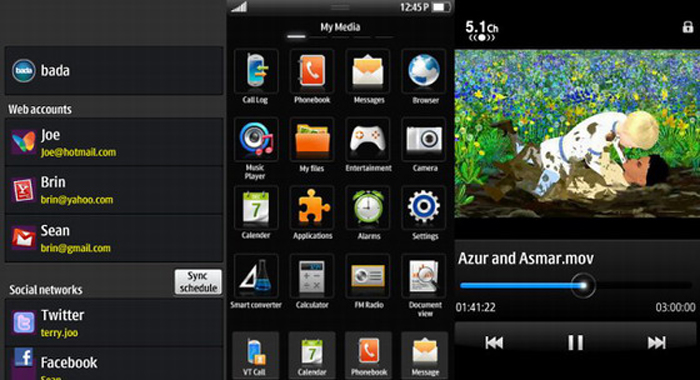 Bada OS was Samsung’s contender to the Android OS , which was announced on February 2010 during the mobile word congress in Barcelona . The Bada OS was basically being developed for use in smartphones and tablets . The Wave series of Smartphones by Samsung were the first and only phones to make use of Bada OS . Later due to the slow adoption of Bada OS , Samsung merged the Bada OS into its Tizen project  , which is currently still under development .