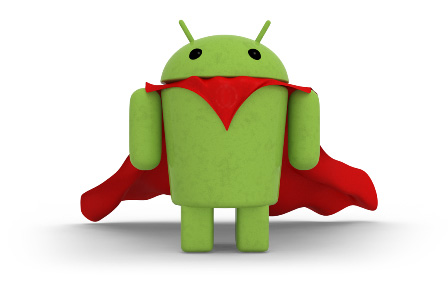 As consumers, we should not get swayed away by the software features on an android phone, instead we should assess a smartphone by comparing its physical hardware and benchmarks with smartphones from its competitors.
So the next time you want to boast about your newly purchased phone, you should boast about its benchmarks rather than the features it has. Since most of the features that you see on flagship android phones, can easily be added to your phone by installing third party apps which available in the Google Play Store.
As for benchmarking an android device, there are many apps available to do so. For those who want to benchmark their android device and find out how powerful it is, here are 5 benchmarking apps you should check out. 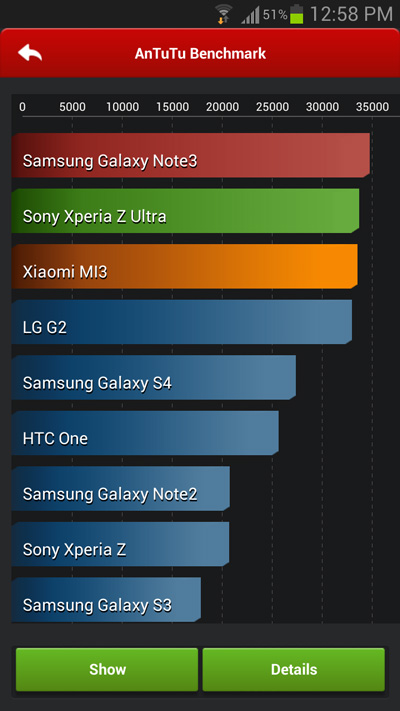 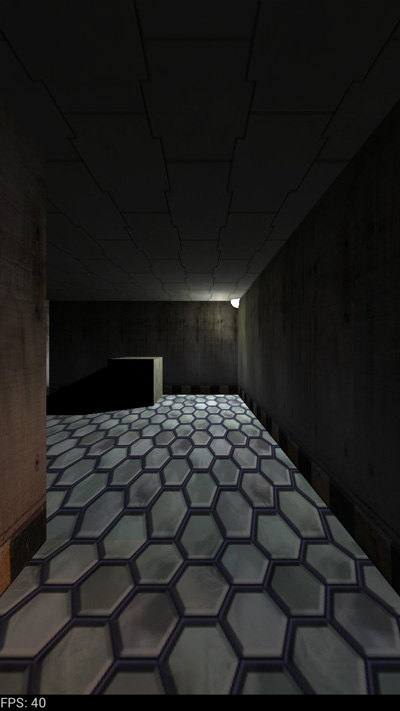 Although Linpack is not a popular benchmarking app among android users, it has been mostly users by android users who are keen on experimenting with various ROM’s. Similar to its windows counterpart, the android version of linpack is also used to benchmark the speed of an android device and the results are shown in in millions of floating point operations per second (MFLOPS). People who regularly install customs Roms on their android devices and overclock the processor, use this app to monitor the improvements. 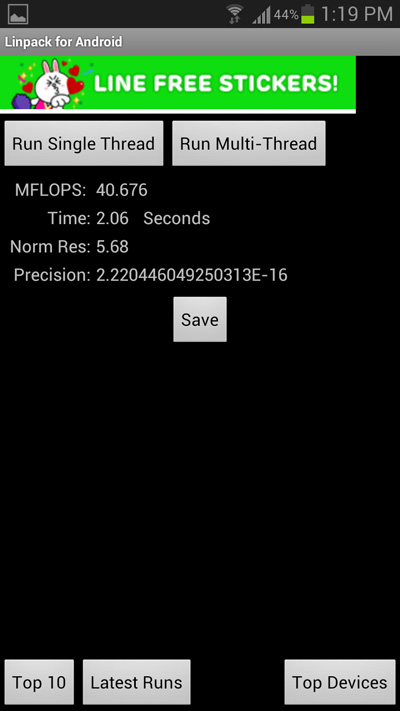 Vellamo is an accurate and easy to use suite of system level benchmarks for android devices running android 2.3 or above. The app focuses on benchmarking two aspects of your android device, which are the mobile web browser performance and the CPU subsystem performance of mobile processors. 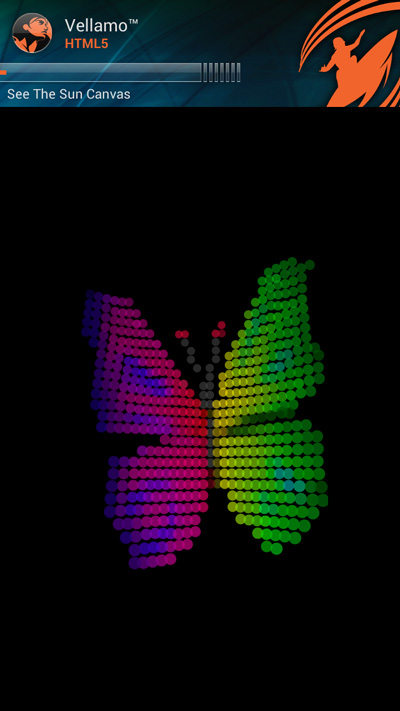 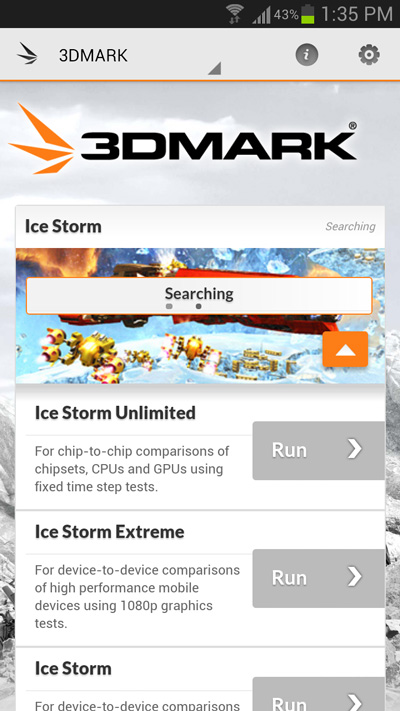 These were five of the best benchmarking apps for android devices, if you know of any other worthy app that needs to be mentioned in this article, let me know through the comments below.