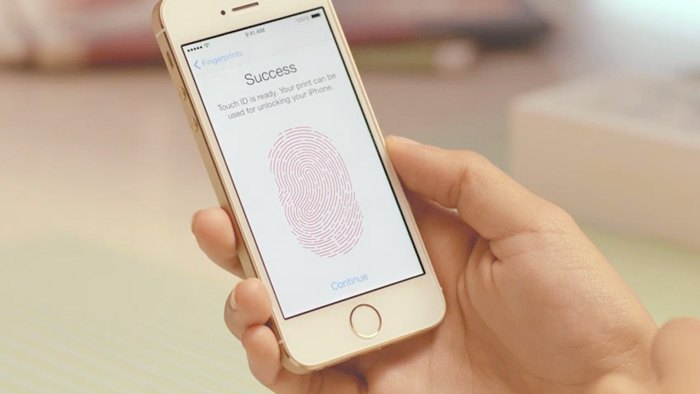 Apple is not the first to introduce this on a phone but still it has managed to make it mainstream . Its not been a complete week since the launch of the iPhone 5C and the iPhone 5S but people and security analysts have already started to question about the Fingerprint scanner technology on the iPhone 5S . Well here are the 5 reasons why we think the Fingerprint scanner is going to be a fail . No hard feelings here , its just a personal opinion .

If apple would had gone with storing the fingerprint identifications details on the cloud , Keeping the popularity of iPhone users in the world , Apple would have access to the worlds largest database of fingerprint ID’s and as luring it is to every cyber criminal , all of them would have tried its best to get their hand on it . 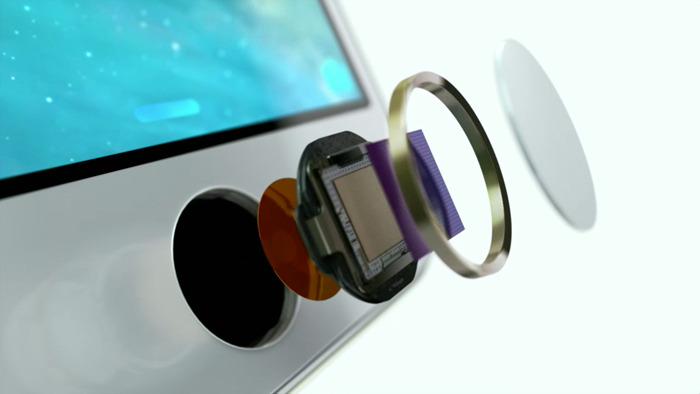 If we take into the previous trend of iPhone’s getting cracked , Sooner or later hackers have definitely been one step ahead of apple every time . Just for your information , one hacker has already claimed to have successfully cracked the fingerprint scanners protection on the iPhone 5S and he has also made the demonstration of it in a video . You can watch the video demonstration below :