One of the worst nightmares of Android phones and tablet owners today is the fear of losing their valuable android devices . There is no need to worry about that anymore . Though it might be late but at last Google has introduced a new feature called Android device manager which which will help you to find your misplaced or missing Android powered phones and tablets .

The service will be available later this month on android phones and tablets running Android 2.2 or higher versions . To use the Android device manager feature you need to be designed into your Google account . Google has also announced a Android app that will easily allow to find and manage your Android devices .

Keep subscribed to our blog and get the latest updates on android instantly. 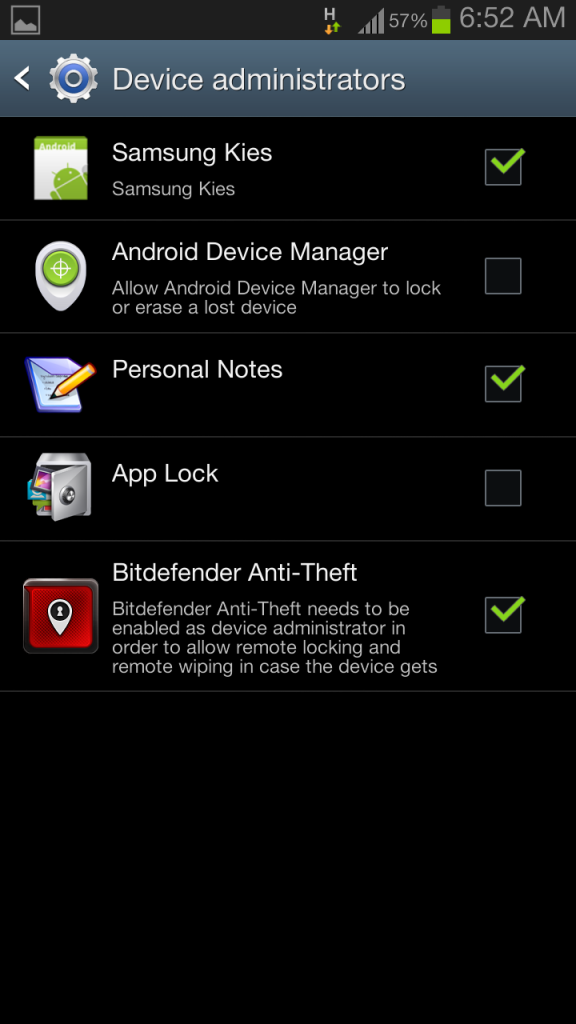 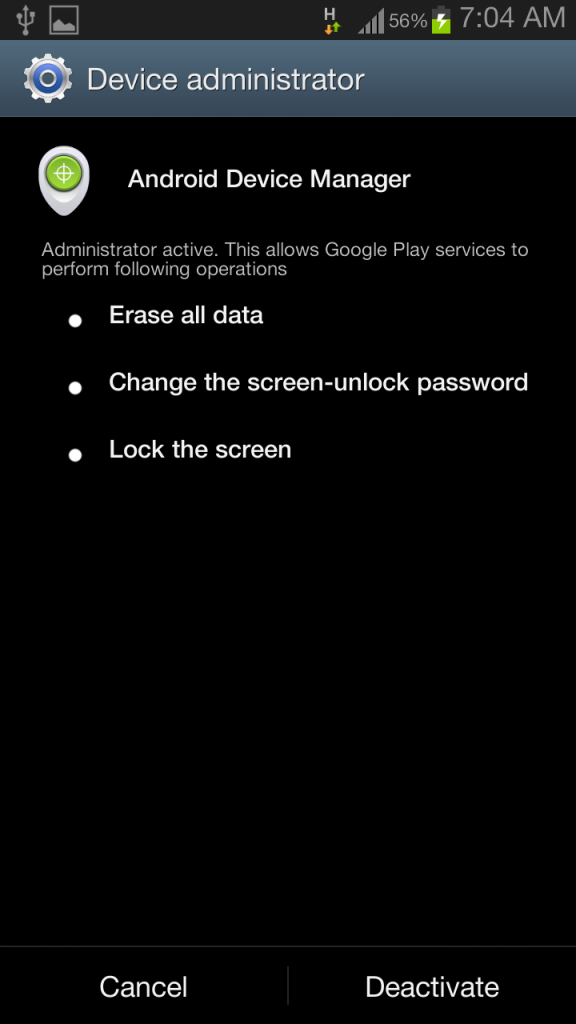