Be it telemarketers or an annoying somebody who you don’t want to talk with, everybody comes across a situation where they might need to block somebody from calling on their Android phones. 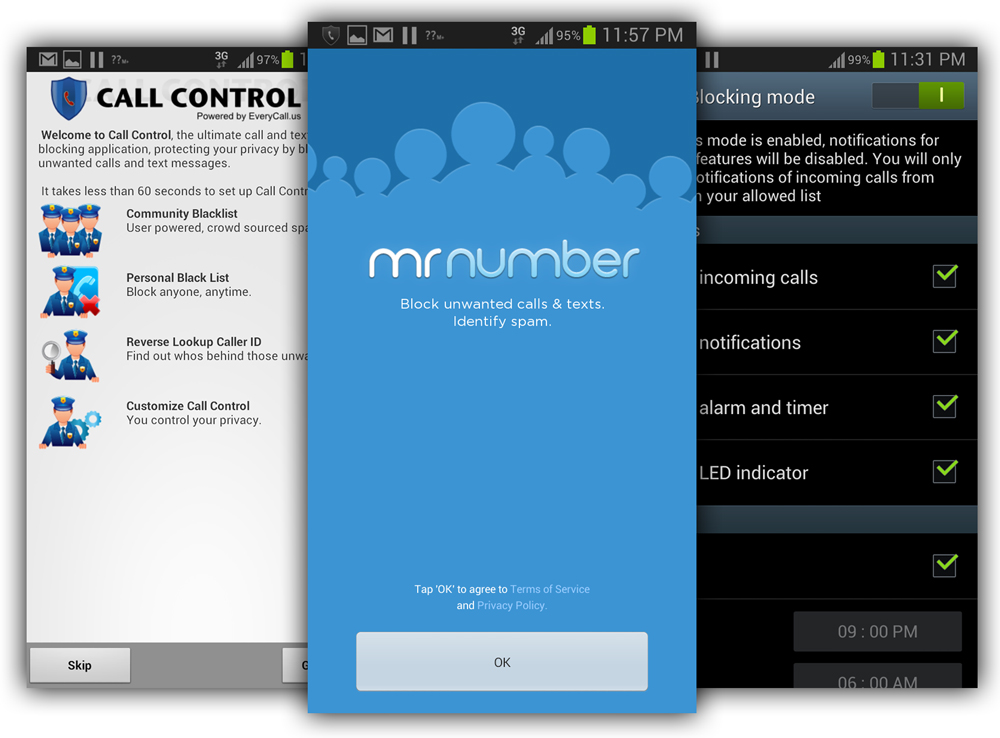 There are many ways by which you can block specific numbers on your android phone, the first method would be taking the help of the inbuilt call blocking features on your android phone and the second would be taking the help of third party apps to block numbers. and if in any case both of the above ways doesn’t work for you, your last resort can be to contact your cellphone carrier and request them to block the number. unfortunately that will cost you additional money.

Lets find out more about the various methods to block calls on our android phones.

Most manufacturers have different settings to block calls on their phones. Depending on your phones make and model the method to block calls on your phone will differ. On my Samsung Galaxy S3, there is a built in call blocking feature called Blocking mode. upon activating the Blocking mode you will be able to receive notifications for incoming calls from people who are on your list of allowed contacts. here is how you can block call on your Samsung Android phone. 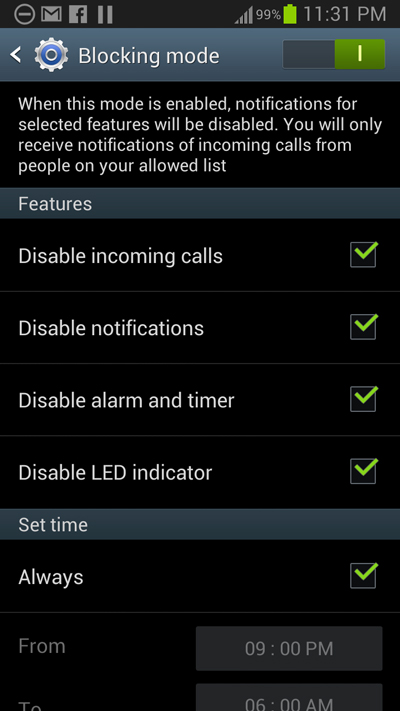 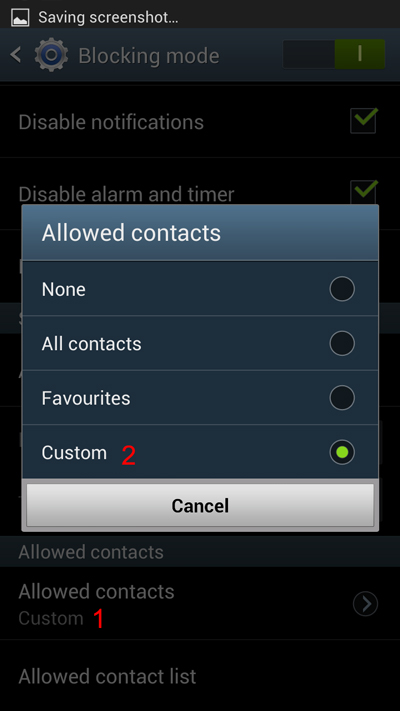 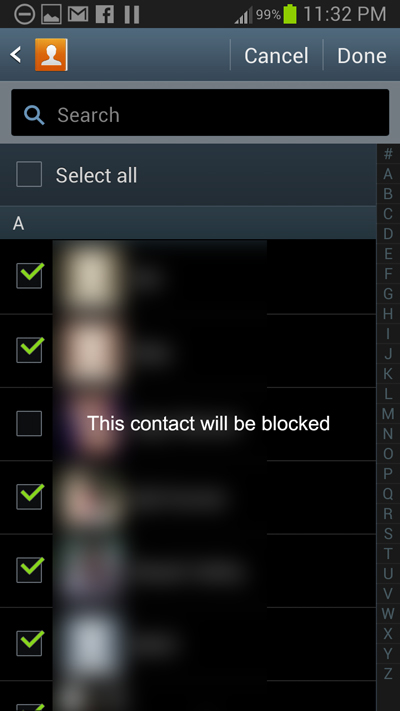 Mr. Number is a free app to block calls and messages on your android phone. being a community powered call blocking app, the app has an its own database of telemarketers and spam callers that’s have been previously reported by the people using this app. Based on its database of spam numbers, the app will be able to automatically block spam callers on your phone. Follow the instructions below, If you want to block calls from a specific contact.

How to block calls with Mr. Number 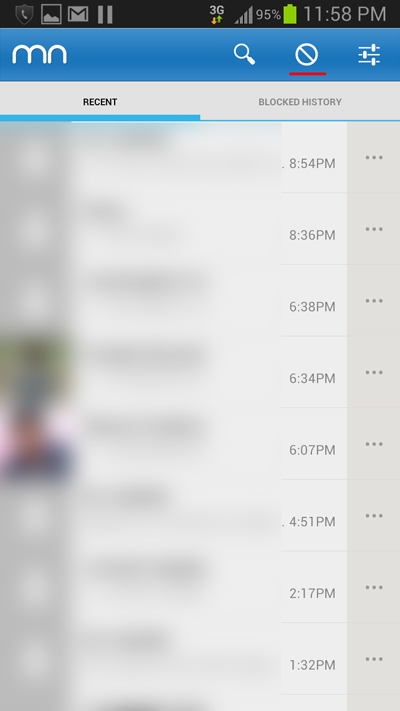 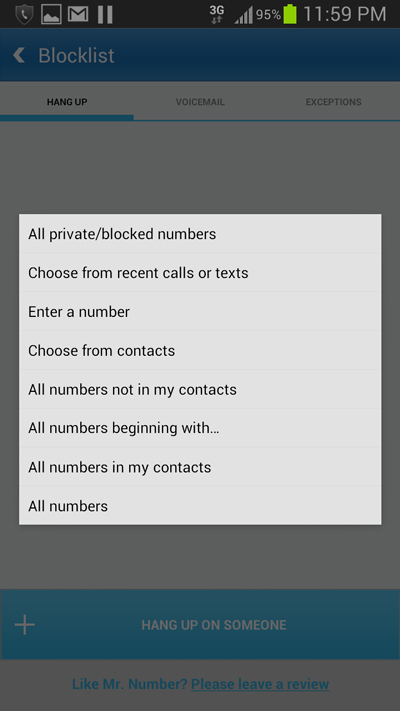 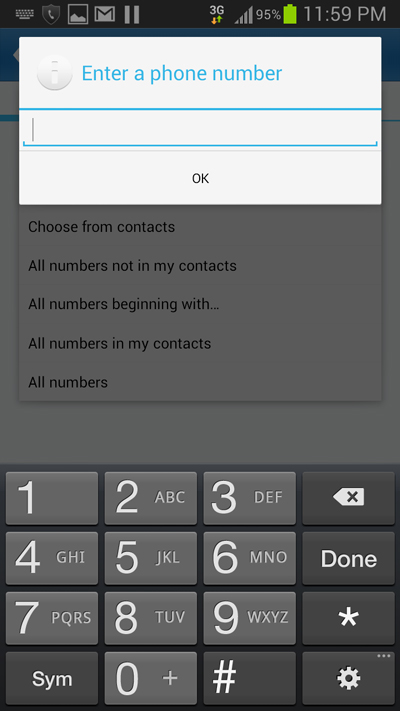 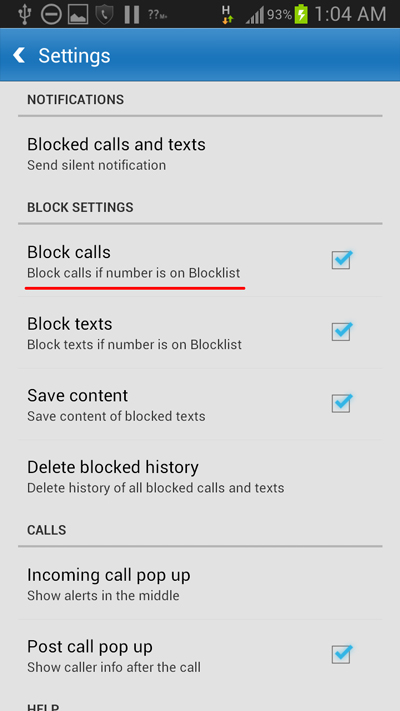 That’s it and now all the future calls from the number you have entered will be blocked on your phone.