It does not matter if your phone packs a quad core processor or 2Gigs of RAM, these won’t be of much help if you don’t take good care of your phone. When your phone gets all cluttered with app, games and various other stuffs, there will come a time when your phone will become as sluggish as a snail.

I have experienced it on my phone and even on friends. In some extreme cases your phone might become unresponsive and apps may take an eternity to open up. If you are also facing the same problem then we have got you covered in this article. Continue reading below to find out about the possible solutions that can significantly speed up your Android phone.

Situations like these are pretty common with android smartphones and fortunately the solution to most of these problems are based on a few tweaks here and there. Here are seven useful tips that will help you to speed up your android phone within seconds. 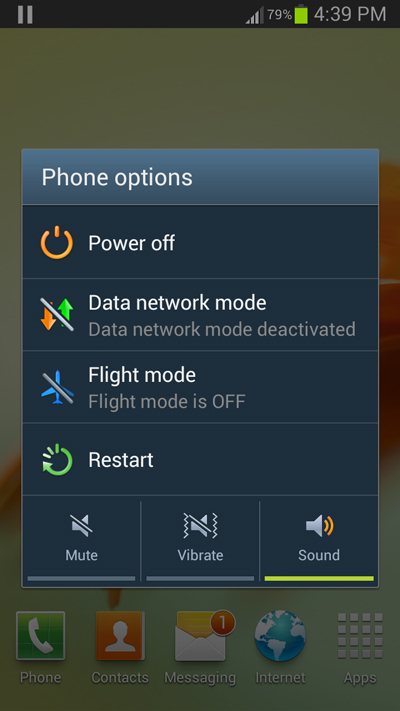 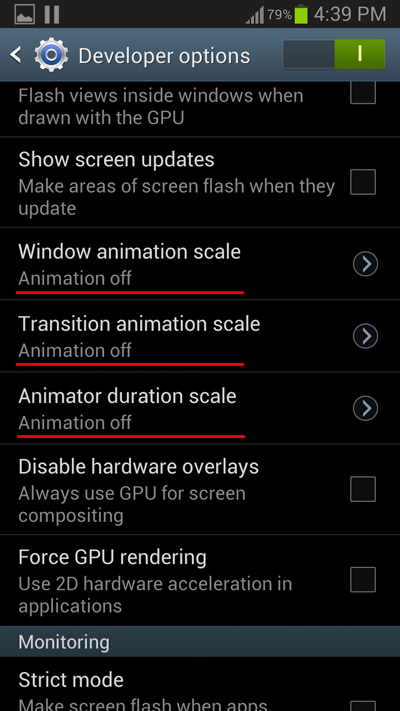 Most of the time unoptimised Android apps freeze up and become unresponsive and at the same time they keep on occupying and wasting your phones resources. You can force stop these apps using the task manager provided in your Android phone, which will in turn free up the ram on your phone and speed up your phone significantly. 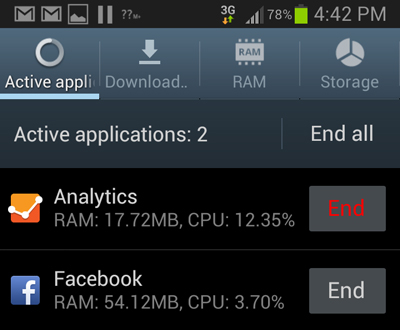 All Android apps maintain cache data and eventually these cache data gets piled up, which later starts affecting your phone’s performance. While you can manually delete individual cache data for all the apps on your phone, but it will be much easier if you make use of apps such as App Cache Cleaner, which will automate the process of cache cleaning and save your time. 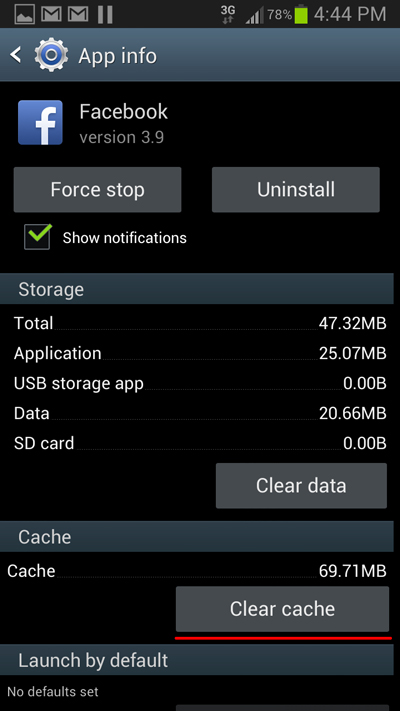 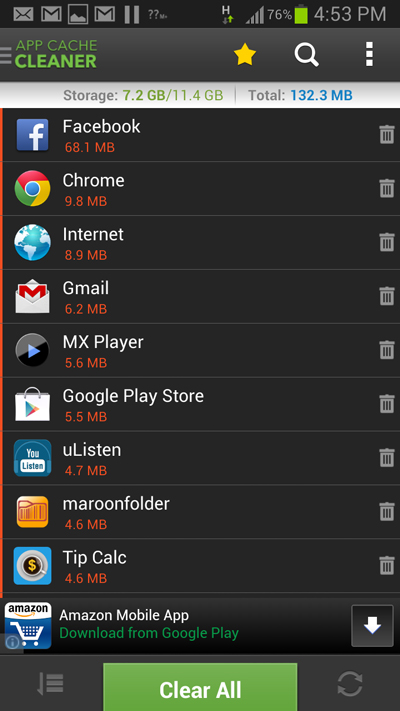 Free up space from your phone’s inbuilt storage

It always happens with me, whenever i get across an interesting app, i promptly download it on my phone. but eventually i lose my interest in the app and forget to delete it from my phone. uninstalling unused apps will help you to free up your phone’s storage which will eventually speed up your Android phone. 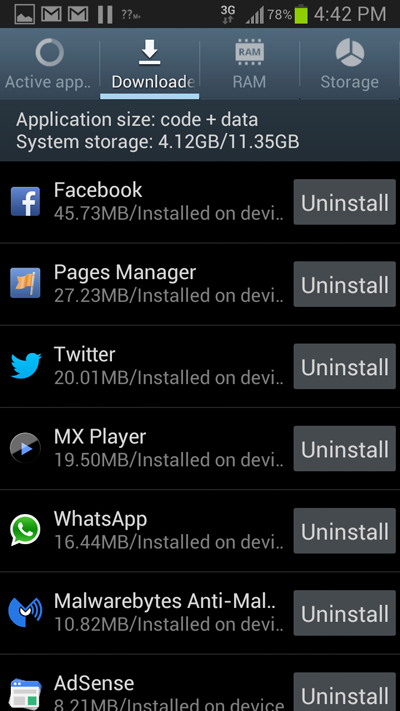 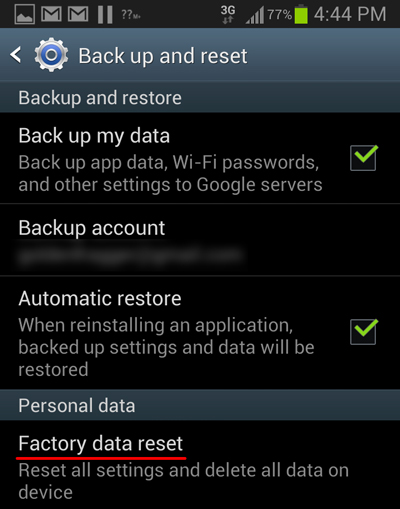 Use a custom ROM

As most you might already know, most android phone manufacture have modify the android os according to their flavor and release it with various bloatwares. These bloatwares are the main cause why phone slows down eventually. The only way to get rid of these bloatwares is to Root your Android phone and install a custom ROM which does not have any bloatware. One of such popular ROM’s is CyanogenMod which is available for almost all popular Android phones.