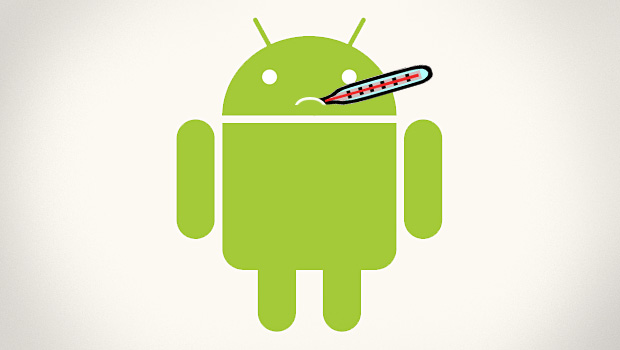 Why you should not install Cracked Android Apps ?

You could be enjoying your new cracked android app or the latest cracked android game that you got for free . While the app will work perfectly normal , but in the background These cracked apps and games will be recording your each and every activity . Some malwares and viruses even have the capability to capture picture and videos from your phone’s camera . Something that most android users cannot even imagine . Lets take a look on some of the major viruses and vulnerabilities in the past few years .

That will be a brief introduction to some of the most common and dangerous Virus , malwares and vulnerabilities . Lets take a look at F-secure’s mobile threat count for 2013 .

A you can see the malware count is on a steady increase . The total number of malware and virus threats for phones have increased to 149 in the first quarter of 2013 ,  from just 100 in the end of 2013 . Out of which 143 ( 93% ) of malware and viruses are targeting Android phones and devices . Hackers mostly target the third world countries where people prefer cracked android apps and games instead of buying them . For a list of the latest android vulnerabilities take a look at this site .

How to keep your Android phone safe from Virus and Malwares

Last but not the least . Support the developers who have work countless hours on their apps and price them as low as $0.99 a app . They do this to make these apps affordable to all . Dont get cracked android apps and games and advised your friends and relatives to do the same .
Luckily in Android 4.2 Google disabled the ability of apps to send messages without the owners permission . But since most android devices don’t run the latest Android 4.2 many android users are still at risk from the Fakeinstaller virus . Virus threats are increasing rapidly and as we speak there are many phones getting infected . Do follow the above tips and let your freinds and relatives about these threat and always think twice before installing a cracked android app or game .