Apple’s latest announcement was a big surprise for the tech industry . On Tuesday , Apple announced its latest OS X Mavericks operating system , with a unbelievable price tag of $0 . With the previous OS X versions of Lion being priced at $29.99 and Mountain Lion at 19.99 . The new price falls in along the line . the new OS X Mavericks Operating system is now available as a free download from the mac app store for all eligible Macs . 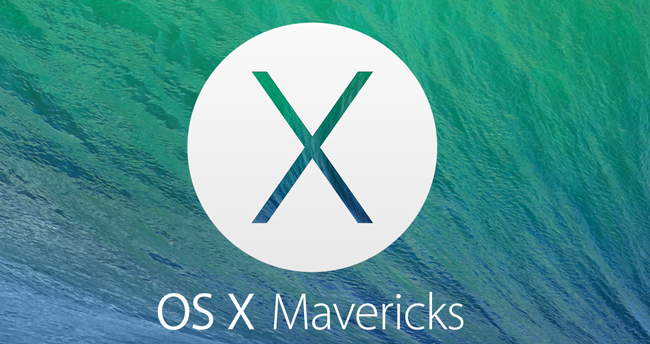 The new OS X Mavericks adds in a much needed support for multi monitor displays and a host of other new apps such as the iBooks and Maps . Also the new OS bring many notable changes to the notifications, the Finder, and Keychain password management , which can now sync between all Mac and iOS devices . Additionally many other apps have gone though a significant UI redesign . All in all Apple claims that overally there are more than 200 new features added in OS X Mavericks .

Here is what Apple describes the latest OS X Mavericks as :

Here are the requirements to install OS X Mavericks on your Mac system .