Game companies always come out with interesting marketing ideas to promote their upcoming games . Following this trend ,  Ubisoft has taken a slightly different course for promoting their latest game Watch Dogs . Ubisoft has released a new app called H_IDE ( HIDE ) to promote its upcoming game Watch Dogs . An app for promoting Games ? though games likes Battlefield 4 and Call of duty : Ghosts have an app for Android and iOS to assist gamers in the multiplayer mode . But in case of Watch Dogs the app doesn’t help in anyway inside the game . the H_IDE app is just a fun app . Lets check out what the H_IDE app does .

Any guesses what this app does ? well you would have known about this from the headline itself . The H_IDE app allows you to encrypt and send picture , voice and text messages through your phone . 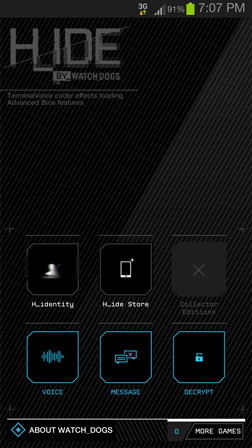 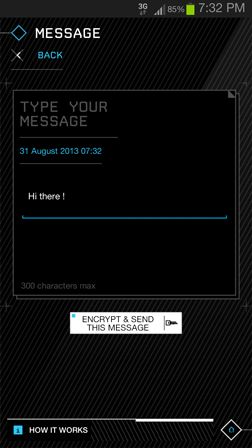 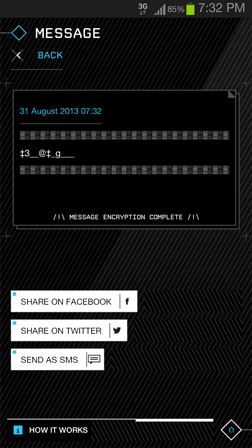 Go ahead and send a encrypted message to your friends with HIDE ,  and have fun .  Watchdogs is slated for release later this year on September 19 . The game will release simultaneously on PC , PS3 , Xbox and the Next-Gen Xbox One and PS4 consoles . And as the Ubisoft  has to say  ,With H_IDE by Watch_Dogs, disappear from the network and keep your personal communications off the radar! .
The H_IDE app is available for all Android and iOS devices . You can download them below :