There were many rumors on the internet about Samsung Galaxy S4 camera after it was submitted for certification with the Bluetooth SIG group with a model number SM-C101 . Popular android blog Sammobile has received an anonymous tip with the first live pictures of the Galaxy S4 zoom camera . 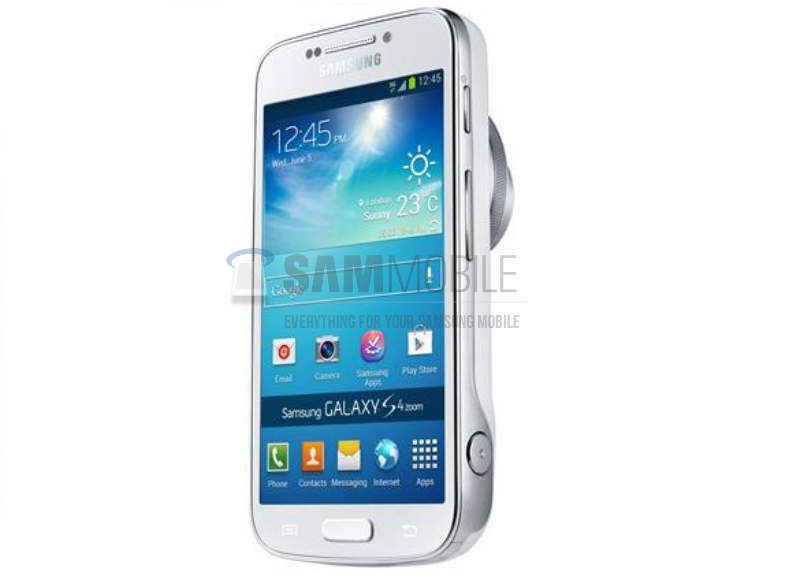 The galaxy S4 camera is basically a Galaxy s4 with a 16MP sensor camera with 10x optical zoom , Which is a Hybrid in todays terms .

The galaxy S4 zoom is powered by a 1.6 GHz processor and uses a 4.3” qHD SAMOLED display , It has a inbuilt storage of 8GB which can be upgraded to 64GB with a external Micro SD card . Its has Bluetooth 4.0 and WiFi a/b/g/n and A-gps for connectivity .

The galaxy S4 zoom runs on Samsung’s own Touch-Wiz nature UX interface with the latest version of Android 4.2.2 on it . 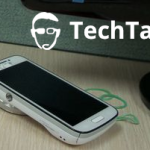 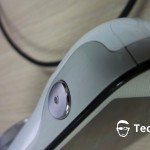 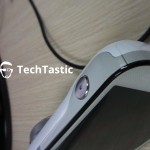