What do you usually do when you receive a text message on your phone? Generally you would reach out for your phone, unlock it and read the message. But wouldn’t it be easier if you could just read and send text messages from a phone using your desktop.

This is exactly what the MightyText android app lets you do. Using the MightyText app and its web client, you can easily able send and receive messages from a android phone using your computer. Using the app is very simple and it consists of two parts, the client and the server. First you will need to install the android app ( server ) on your phone and then you would need to log into it’s web interface ( client ) from your computer. Once you are logged into the web interface of Mightytext, you would be able to read all the text messages from your phone.
For Google Chrome users, MightyText offers an extension which basically acts as a bookmark that will let you access the web interface quickly. Here’s how you can use MightyText to send and receive text messages from your android phone. 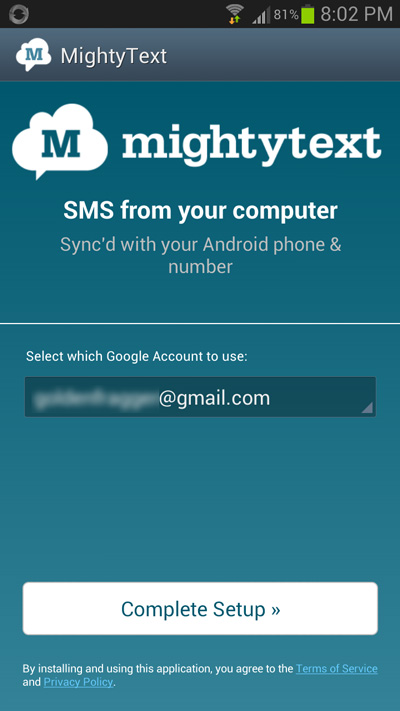 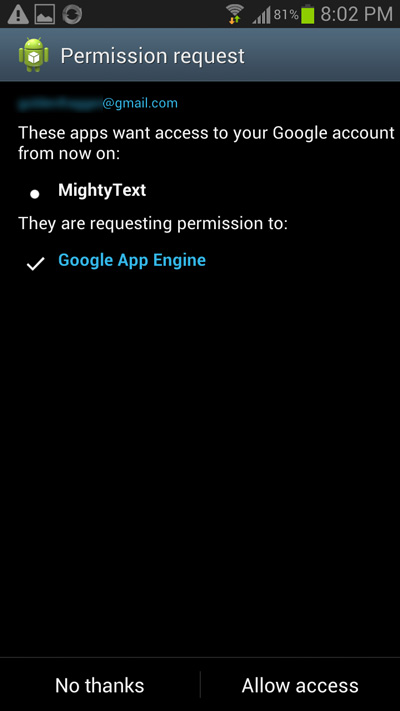 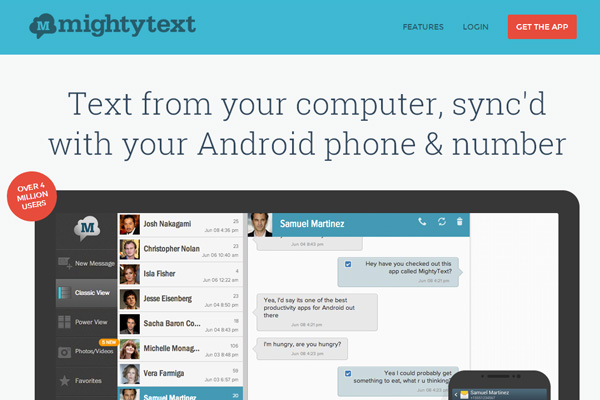 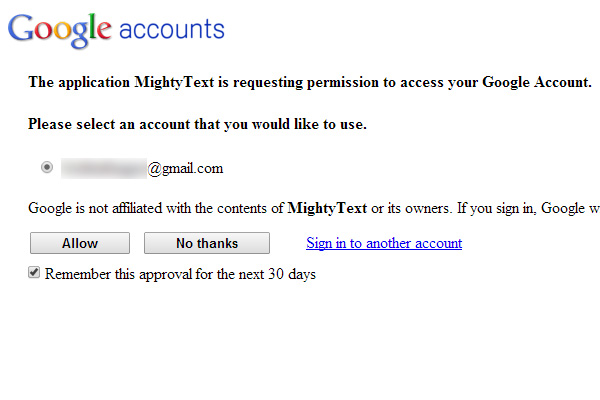 You can now view all the messages from your android phone. 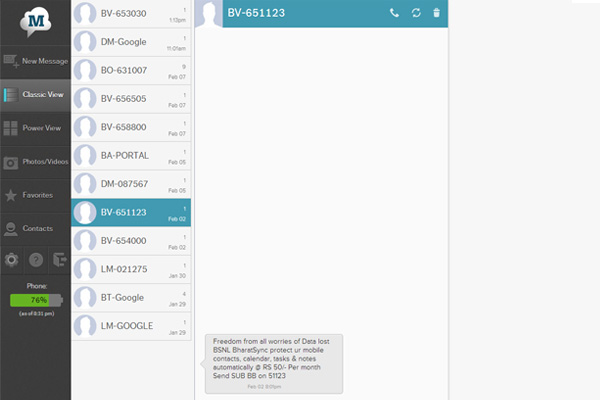 If you want to send a new message, click on New message and the message editor will pop up at the bottom of the screen. Compose your message and hit on the send button to deliver it. 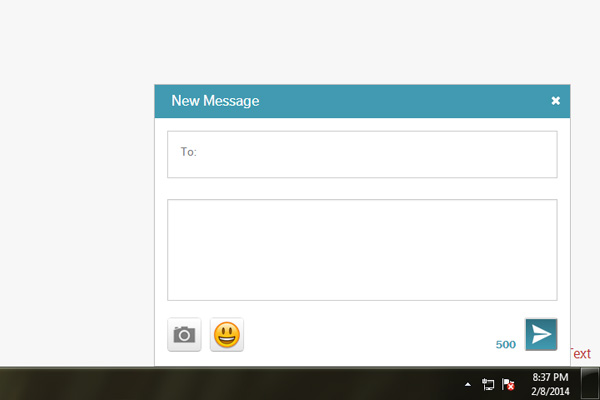