Amidst a lot of speculation , Google has announced the new Google nexus 7 for 2013 . The new Nexus 7 tablet was similar as depicted in few leaked images  in the previous 24 hours .
The new Google nexus was announced alongside the latest version of Android 4.3 , which will be running on the new nexus 7 . The Tablet is powered by a 1.5 GHz Snapdragon S4 pro Quad core processor CPU with 2GB of RAM . The N7 has a 7 inch 1920*1200p display with scratch resistant and anti fingerprint glass .
In terms of storage the device comes in two variants of 16GB and 32GB and like the previous nexus 7 there is no option for expandable storage . A 4500 mAh non removable battery is built into the new Nexus 7 .
The tablet will be available to prospective buyers by the 30th of july .  Till then we have brought to you the wallpapers from the new Nexus 7 tablet . Check out few of them and download the entire set from the link below . 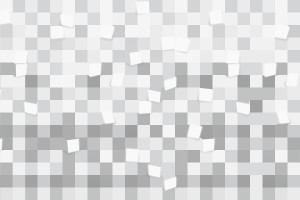 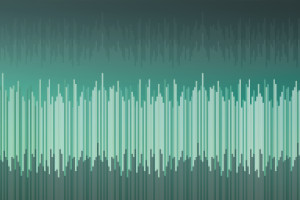 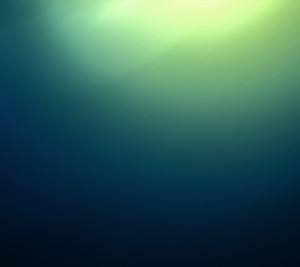 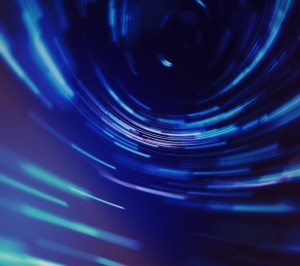 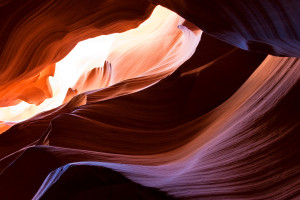 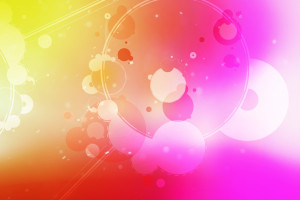